11 of 24 portraits matching these criteria: 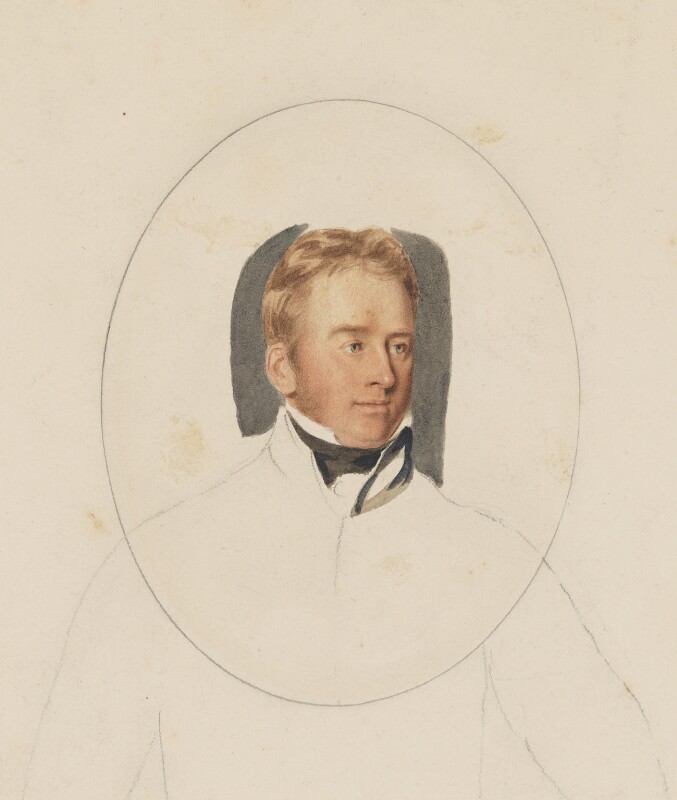 Heaphy later used the head for a small watercolour whole-length, signed and dated 1816, at Stratfield Saye, probably lot 207 in the Heaphy sale, Foster's 4-5 May 1836.