1 of 6 portraits by Hyacinthe Rigaud 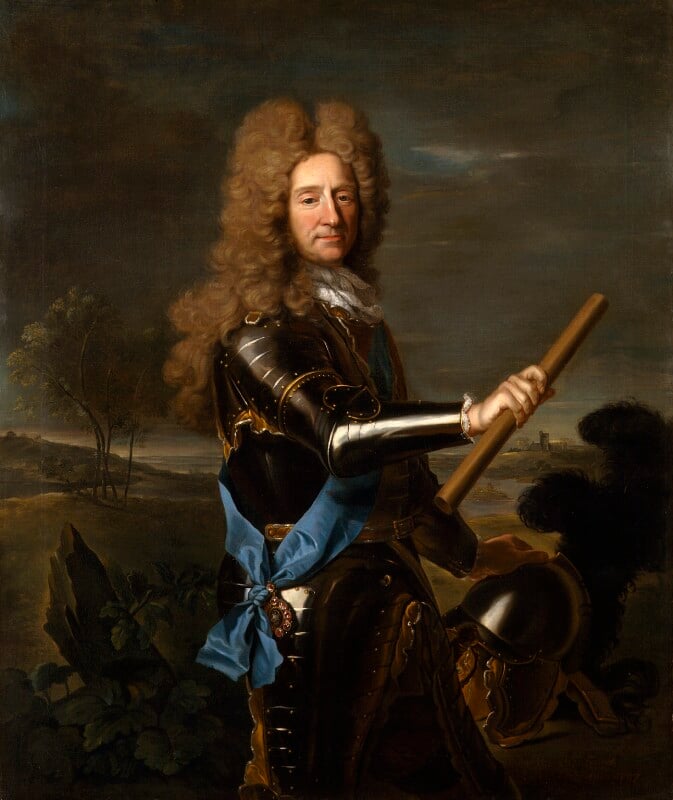