1 of 5 portraits of Nicholas Rowe 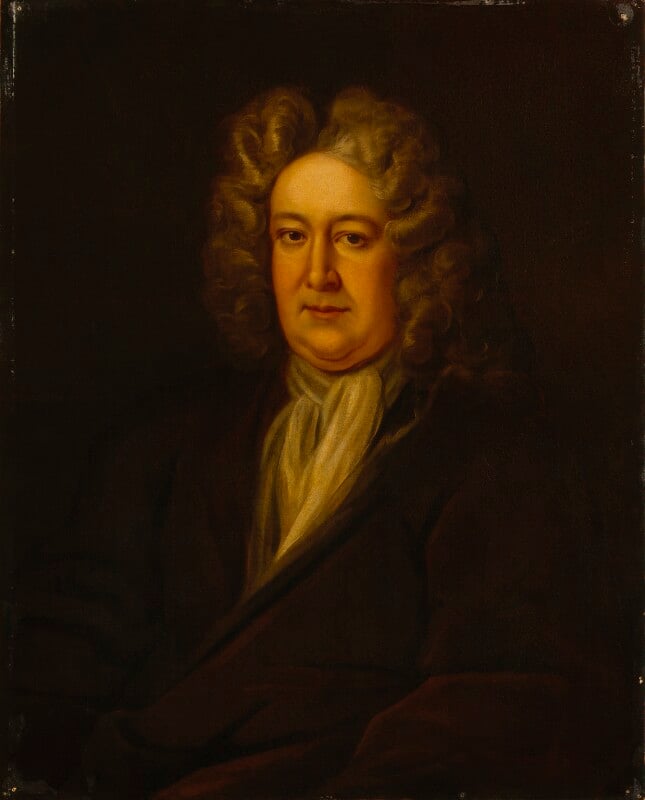 A very weak painting received as a portrait of the poet and critic Nicholas Rowe (1674-1718) but, despite the provenance, this identity is not acceptable. The sitter does not sufficiently compare with the two accepted Kneller portraits of Rowe. [1]

1 c.1837-1908, solicitor, of Castle Barbican, Plympton. Conceivably a collateral descendant of the poet.