2 of 2 portraits by Conrad Dressler 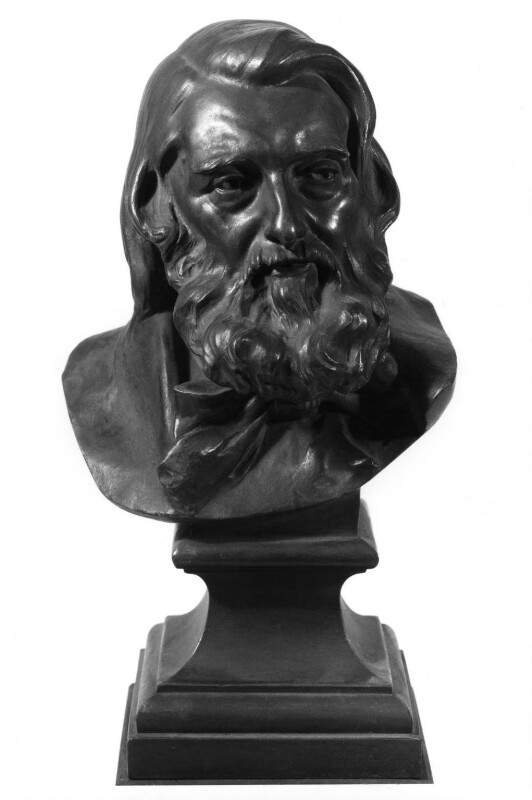