14 of 63 portraits by Stephen Pearce 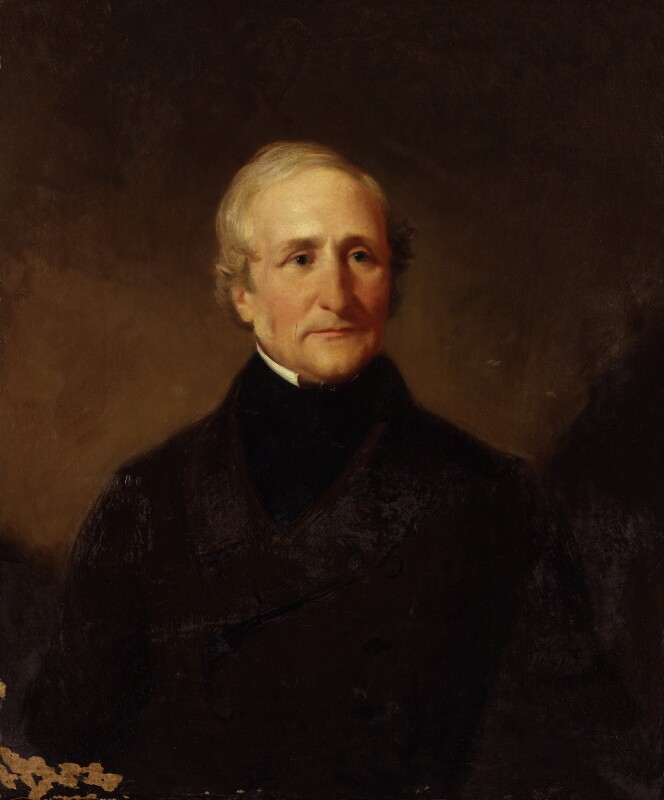 Inscribed on the back of the picture in the artist's hand: The original study,/for the Historical Picture of the Arctic Council/of/Col. Sabine, R.A. &c - &c - &c/by Stephen Pearce.

This is a study for Pearce's group of the 'Arctic Council' (see NPG 1208), as well as an autonomous portrait in its own right. The pose and features are identical in both, except that Sabine is shown wearing uniform in the group. The date of the NPG portrait was provided by the artist in a memorandum of c.1899 (NPG archives). Pearce also painted a three-quarter length portrait of Sabine in 1855, based on the NPG study and further sittings, which is now in the Royal Society, London, engraved by J. Scott, published H. Graves, 1859 (example in NPG). In his memorandum Pearce records painting a replica of this last portrait for Lady Sabine; he also records a fourth unidentified portrait of Sabine (Memories, p 58).