3 of 14 portraits of Paul Sandby 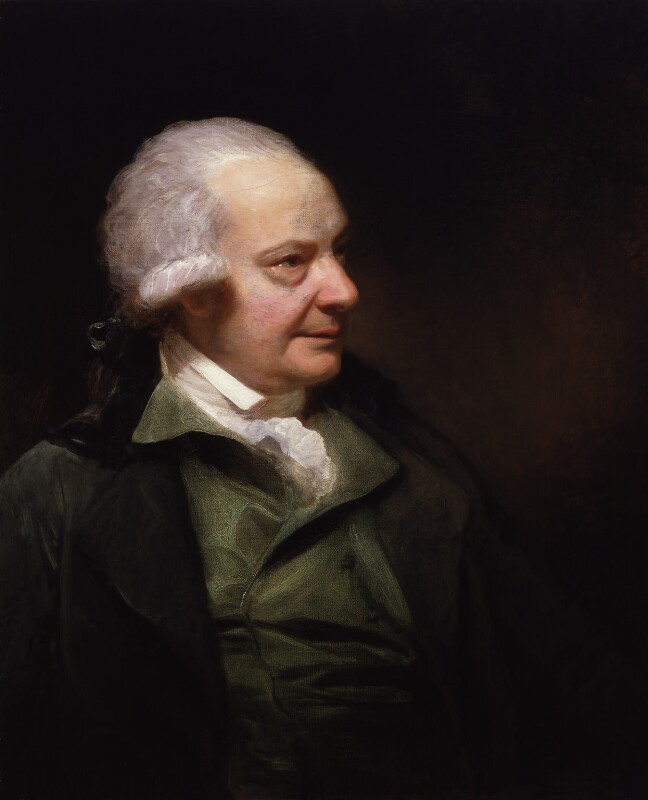 Beechey was a close friend of ‘father Sandby’ who advised him ‘on all matters relative to his profession ... encouraged and protected him in and out of the Academy’, and witnessed his marriage in February 1793. [1] A second half-length portrait by Beechey was engraved by S. W. Reynolds in 1794, facing left with head turned to front, wearing a crimson coat and white waistcoat; it was lent by William Sandby to the Second special exhibition of National Portraits (William and Mary to MDCCC), South Kensington, 1867 (509), when it was clearly in a very poor state. [2] William Sandby recorded that one of these ‘two very admirable portraits, [painted] later in life (when he was seventy-two)’ was presented to Sandby and the other was kept by Beechey ‘until his death, when it came into the [Sandby] family’. [3] It is not clear which was exhibited by Beechey at the RA in 1789.

By descent to William Arnold Sandby,1 by whom bequeathed 1904.