2 of 56 portraits by Edwin Landseer 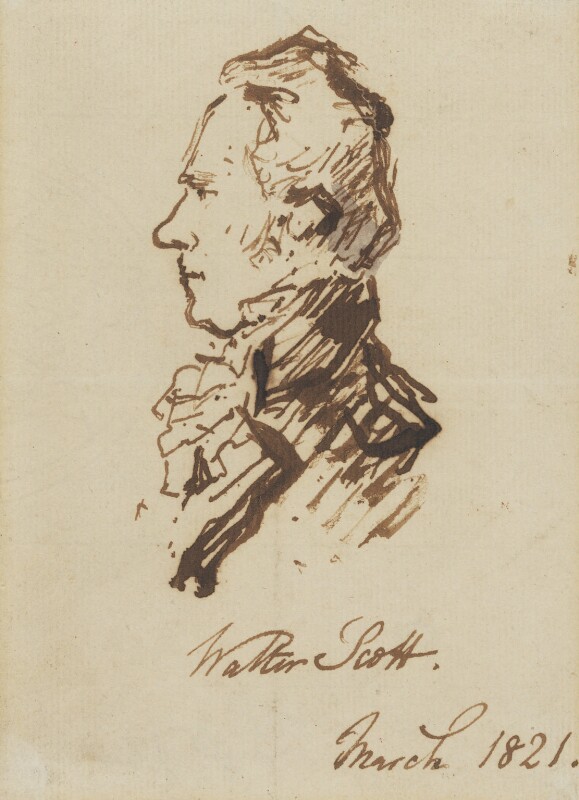 Percy Fitzgerald FSA and given by him in 1912 as Sir Walter Scott (1771-1832) in the uniform of the Edinburgh Volunteers. It appears in the NPG catalogues as Scott by Landseer until the 1949 edition where it is classified as 'identity doubtful' and only attributed to Landseer. The sitter's long head bears no resemblance to the accepted portraits of Scott and the handwriting appears to be neither Scott's nor Landseer's. Landseer is not known to have met Sir Walter until 1824 and if it is from his hand, it is Landseer far from his best.