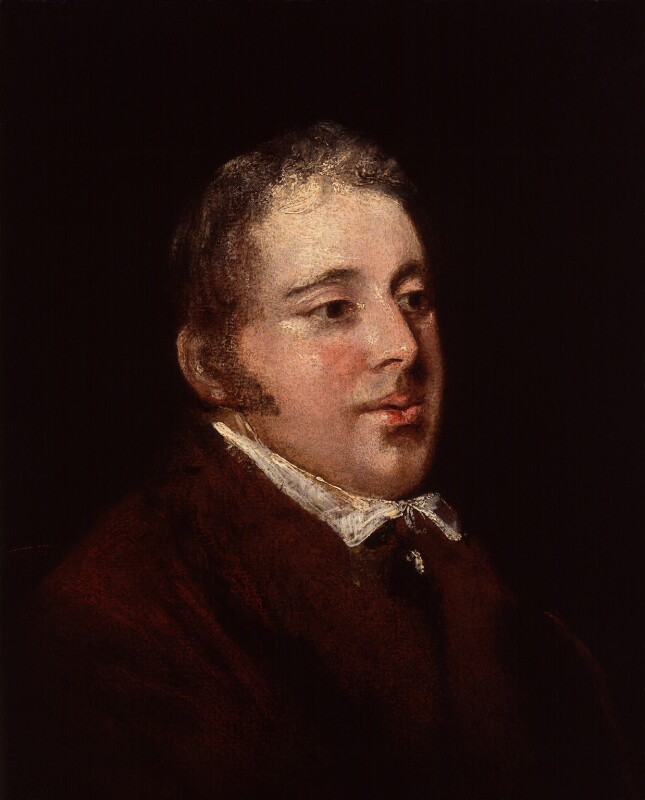 Dr H. C. Morgan (H. C. Morgan, Life and Works of John Jackson RA, unpublished thesis, 1956, p 22) dates this portrait to about 1805, considers it to be probably by Jackson in spite of its worn surface and lack of modelling, but suggests that the sitter may be William Seguier's younger brother John who was a fellow student with Jackson, Wilkie and Haydon at the Royal Academy Schools.

Given by Mrs E. Haines in memory of her husband Herbert George Haines, 1933.