5 of 11 portraits by Richard Rothwell 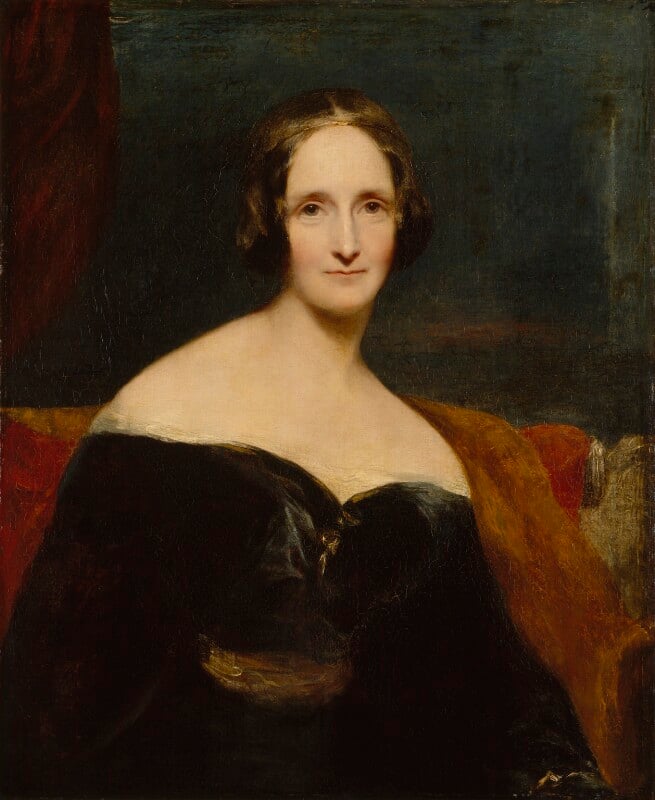