2 of 9 portraits of Percy Bysshe Shelley 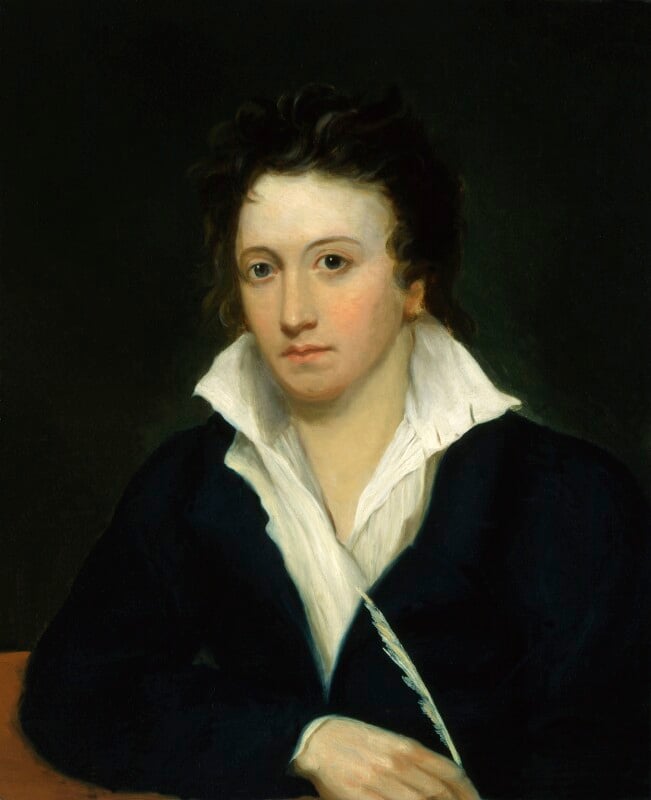