1 of 2 portraits of Dugald Stewart 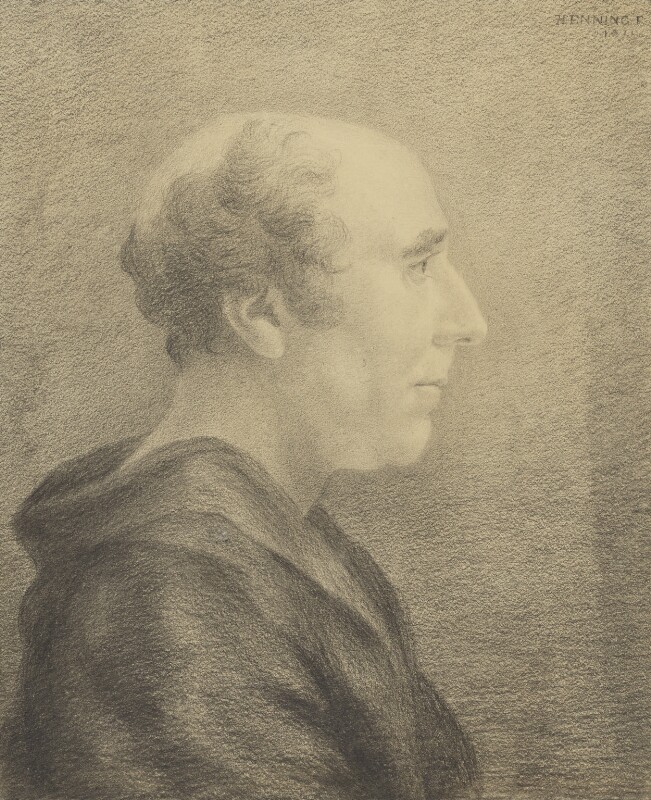