11 of 92 portraits by George Frederic Watts 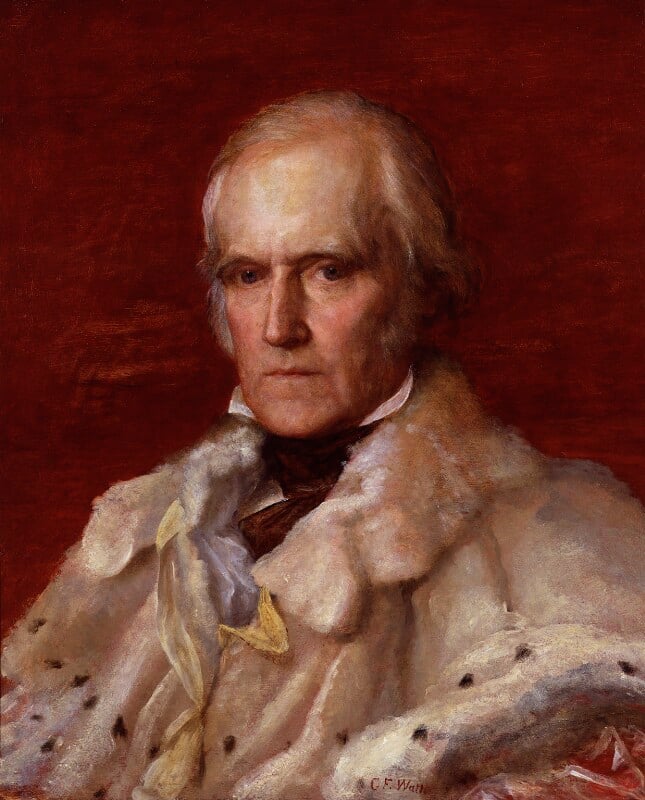