1 of 12 portraits of Thomas Tenison 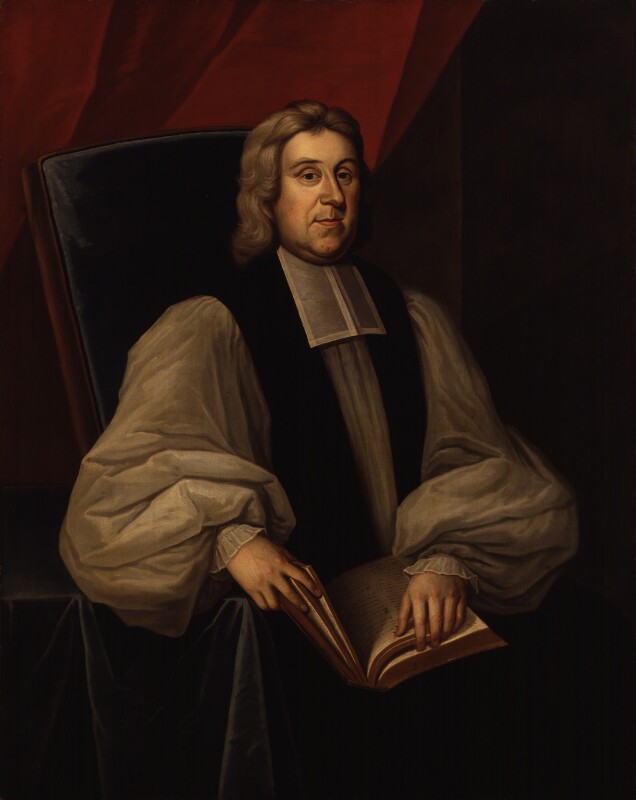 A laboured and derivative portrait, the head based on an engraving by Robert White, the pose on a portrait by Simon Dubois.

1 This descent is suggested by a MS note acquired with the picture, signed T.J.T., 15 January 1862 (on file). A MS card formerly attached to the frame verso gives a comparable account, signed Thomas Tenison Esqr. J.P., - the sitter’s grandson who had married 1763 Elizabeth, née Hayden.