7 of 97 portraits of Alfred, Lord Tennyson 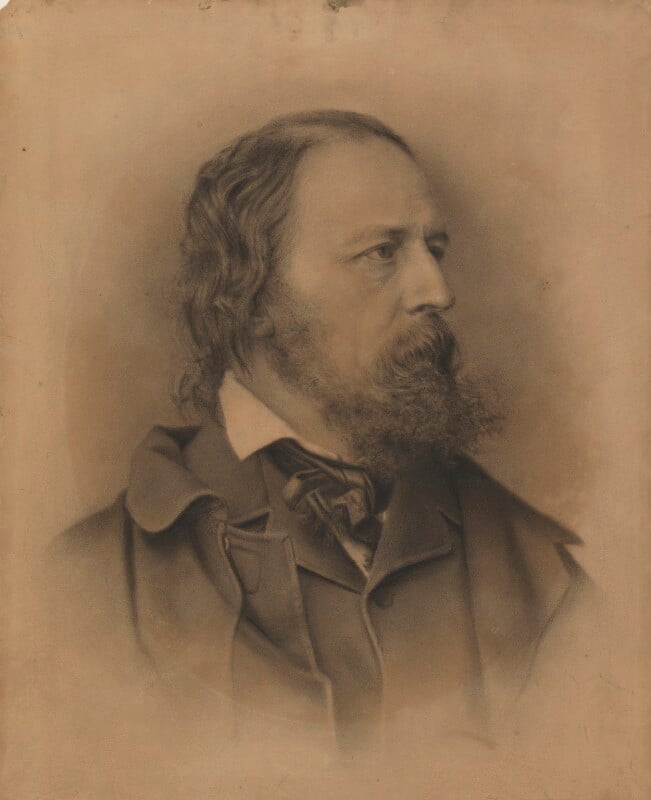