1 of 42 portraits of John Tillotson 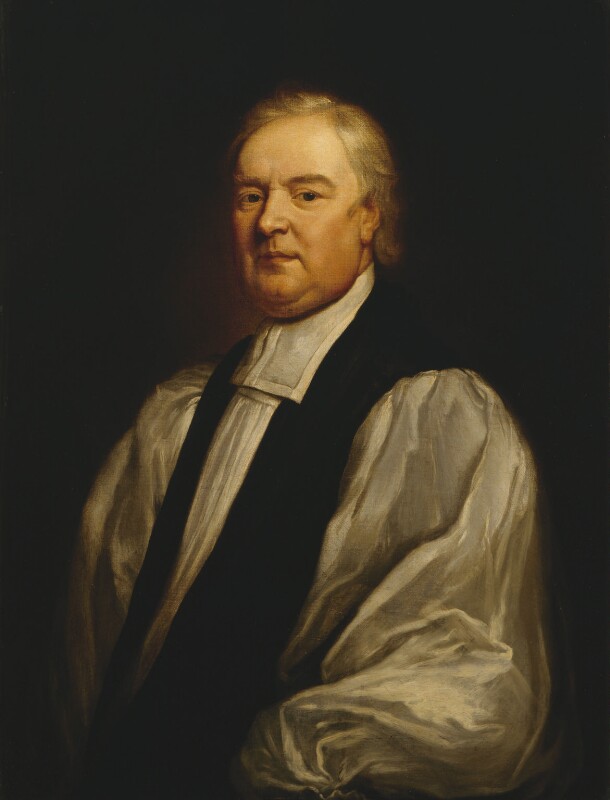 A reduced version of Kneller’s three-quarter-length portrait engraved by J. Simon (J. Chaloner Smith, British Mezzotinto Portraits, 151) and by R. White as Aetat:64 Ano.1694. The original painting is probably that at Eastnor Castle, [1] but there are very many versions, including those at Lambeth Palace, [2] Woburn and Clare College, Cambridge. [3]

Henry Graves, from whom purchased 1860.