2 of 13 portraits by Luke Fildes 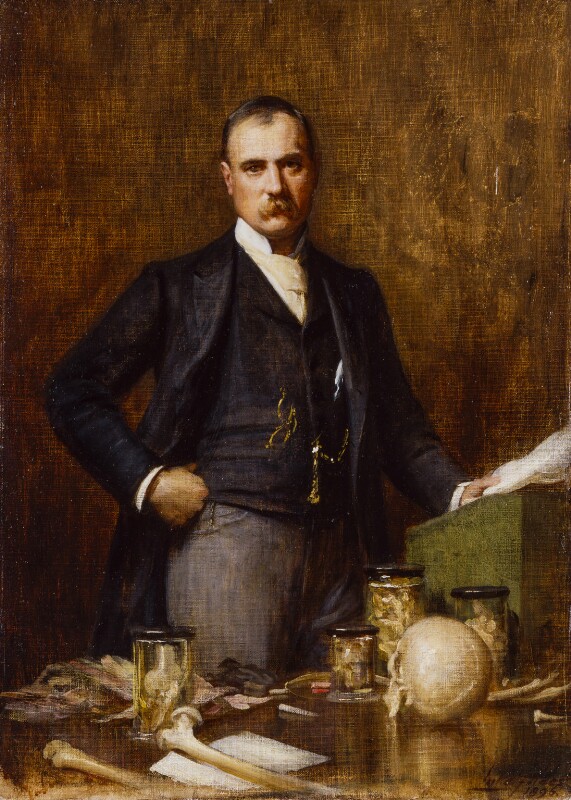