2 of 2 portraits of Charles Turner 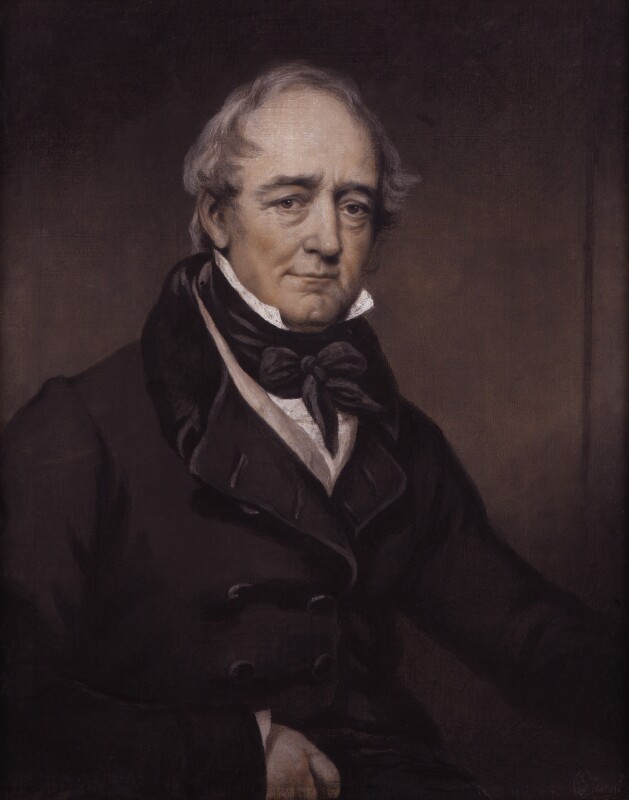 Signed and dated (bottom right): C Turner/1850
Inscribed in ink on a label, formerly on the back of the picture, referring to the RA exhibition of 1856: No 2/Portrait of an Engraver/By/C. Turner. A. E./Warren Street Fitzroy Square/150

This was purchased with a drawing of the 3rd Earl Spencer by Turner ({NPG 1318|mw5944), but drawings of Sir Francis Chantrey and Lord George Bentinck by the same artist were declined. The head is very similar to that in a painting of Turner, probably also by himself, which was offered to the NPG in 1901 by G. Becker, recorded as in the collection of H. Krinsley, New York, 1959. It shows Turner seated at a table, working on his engraving of Sir Robert Peel after Lawrence, which further confirms the identity.

The sitter; by descent to his daughter, Mrs Wilmot; sold after her death in Hastings; I. Adams; R. Beverley Homewood; Frederick Simpson, purchased from him, 1902.1

1 History of the portrait from the vendor in a letter of 7 March 1902 (NPG archives); he enclosed visiting cards from Adams and Homewood (both dealers), and a letter to Adams from the auctioneers, J. & A. Bray of Hastings, of 6 March 1902, who had sold Mrs Wilmot’s effects, confirming the provenance.