2 of 2 portraits of James Vernon 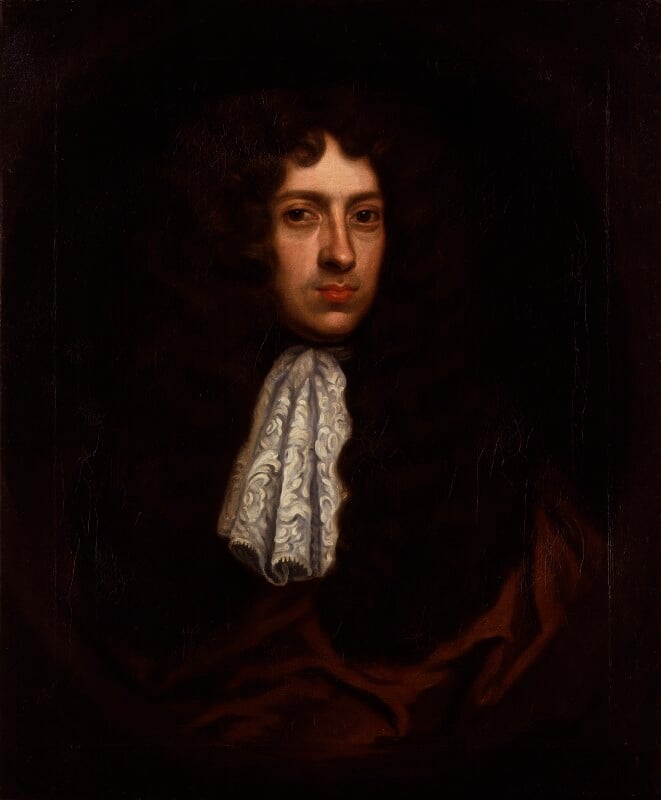 A weak but contemporary studio version of the 1677 Kneller portrait, see NPG 2963.