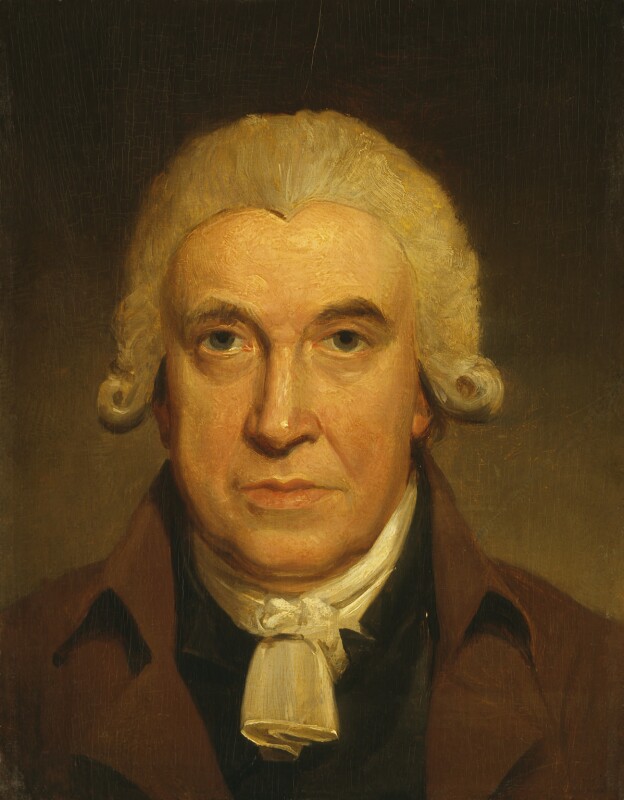 1 Erroneously described as dateable c.1860 (thirteen years after Howard's death), and as based on the Nicholson etching of 1819.

Said to have belonged to John Flaxman;1 bought by Sir Theodore Martin at an unidentified Christie’s sale through Richard Lane (a mixed lot, ‘five heads various’),2 and presented by him 1882.