7 of 24 portraits matching these criteria: 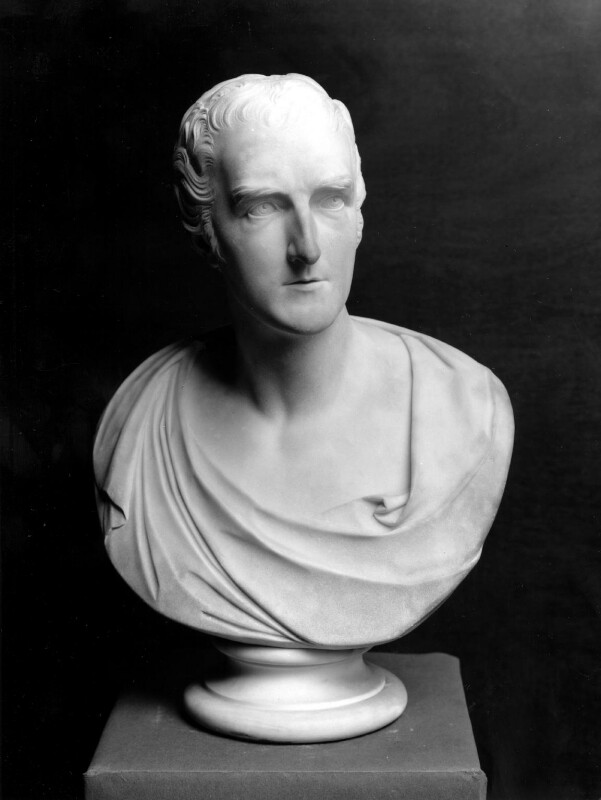 The bust was an outcome of the decision to set up a statue of Wellesley in India, announced by Farington, Diary, 30 May 1805 and 29 April 1806: 'Rossi called & informed me that Col. Kidd (Kyd) had informed him that Bacon had got the order for the Statue of Lord Wellesley. The Artists voted for Rossi, - others, a majority, voted for Bacon.' There are two statues in Calcutta and Bombay, and Bacon exhibited another bust, probably for Ireland, RA 1822 (1027).

Robert Vernon; Vernon Bequest to the nation 1847; transferred from the National Gallery in 1895.