14 of 640 portraits of Arthur Wellesley, 1st Duke of Wellington 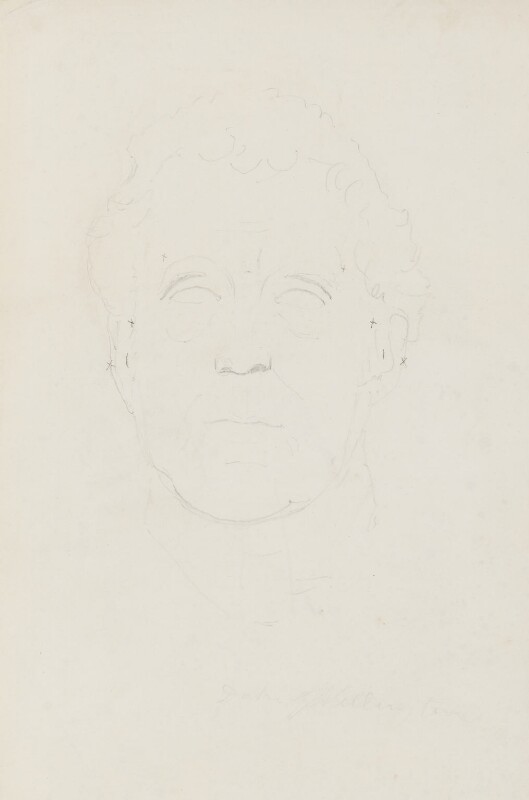 Marked with rather faint guide crosses and scrawled: Duke of Wellington