1 of 5 portraits of Francis Wheatley 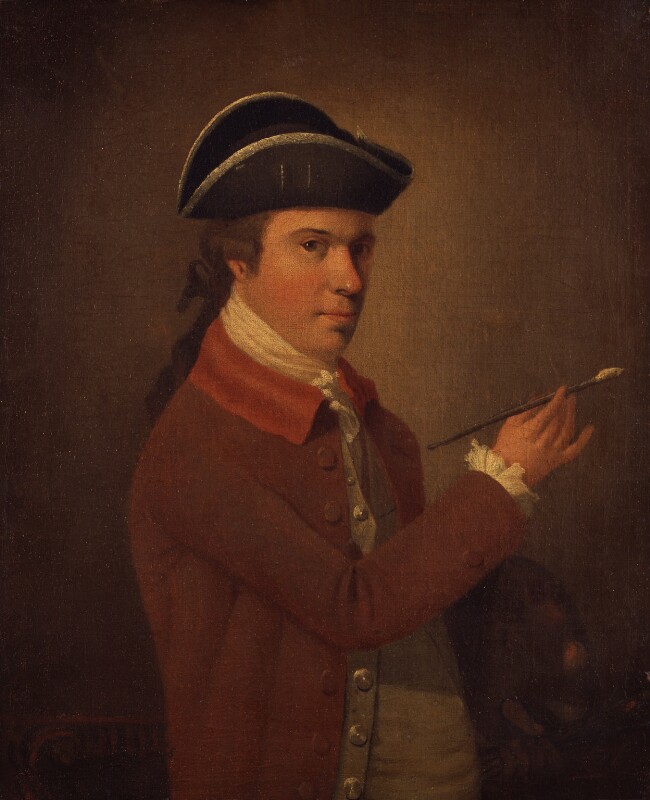 NPG 1278 is evidently a self portrait, but a somewhat laboured one, probably the work of an amateur. It was acquired as a portrait of Francis Wheatley [1] and was listed as such until 1981.

1 Hill alleged (letter of 21 August 1900; NPG archive) that he had bought NPG 1234 ‘about ten years ago’ from an artist who had had it ‘backlined’ and in the course of this operation an inscription was found on the old stretcher ‘Portrait of Wheatley by himself’, but the stretcher was destroyed.