3 of 142 portraits of King William III 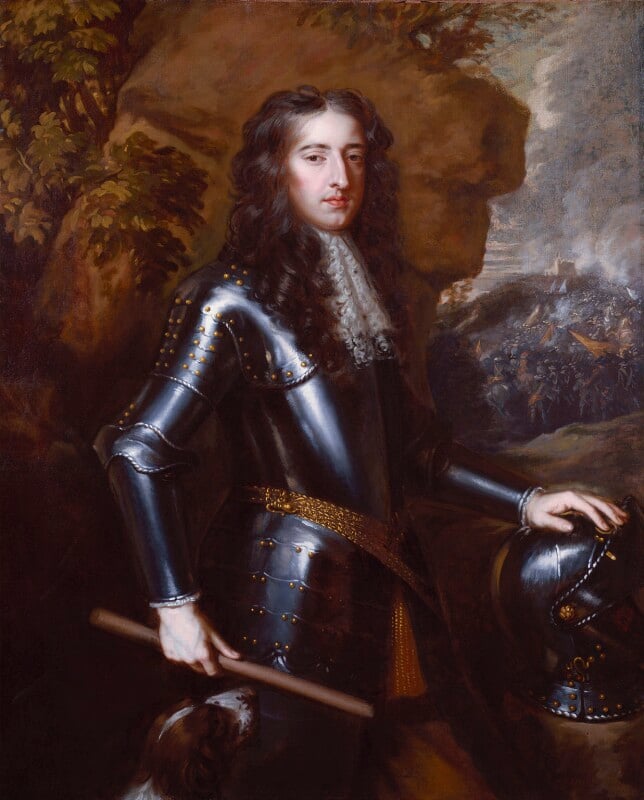 E. A. Stanley, Melton Mowbray, from whom purchased 1921 (as after J. Vollevens the elder).