7 of 142 portraits of King William III 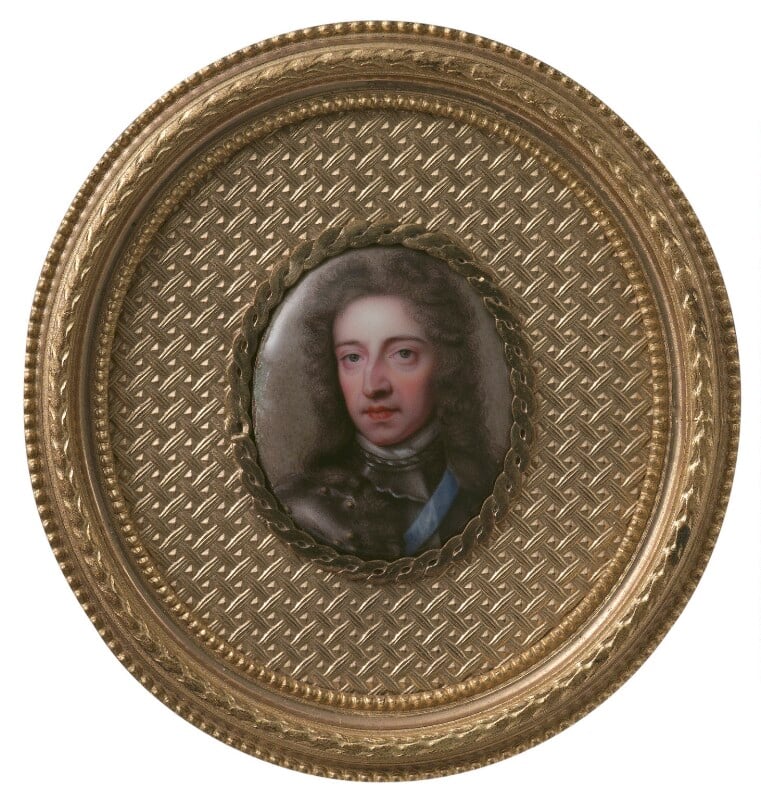