1 of 14 portraits of Sir Christopher Wren 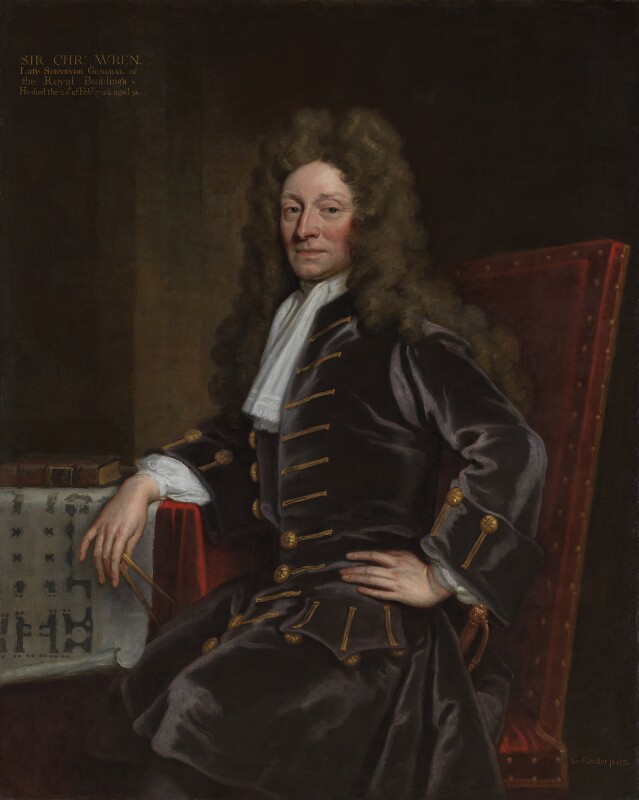 Showing Wren at the age of seventy-nine in the year St Paul’s was completed. Copies are at All Souls College, Oxford, [1] in St Paul’s Deanery, [2] and in the Chelsea Royal Hospital by G. P. Jacomb Hood c.1920 from the Government Art Collection; another was sold Christie’s, 10 July 1914, lot 25.