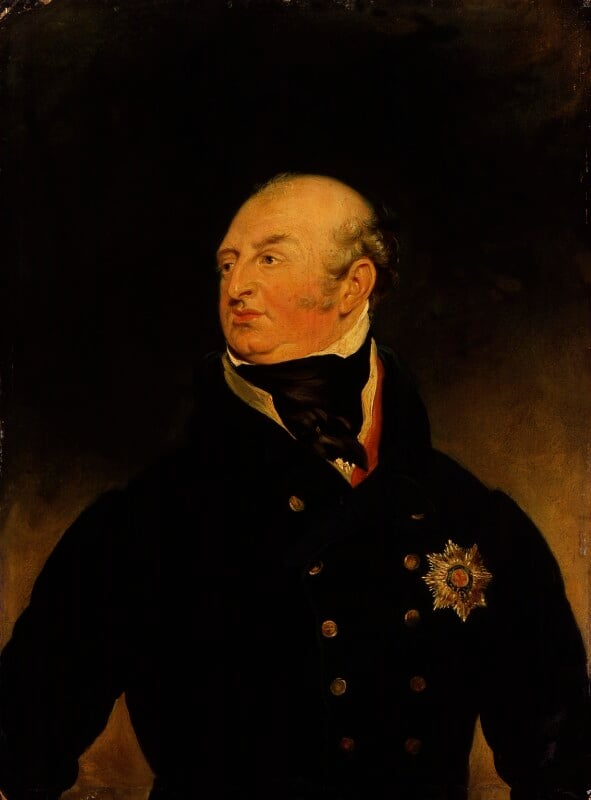 Inscribed faintly in ink on back of board: G Swendale Pinxt Windsor/1829.

The Hon Mrs Harold Denison (Katherine) and bought from her 1910.