2 of 5 portraits of Karl Friedrich Abel 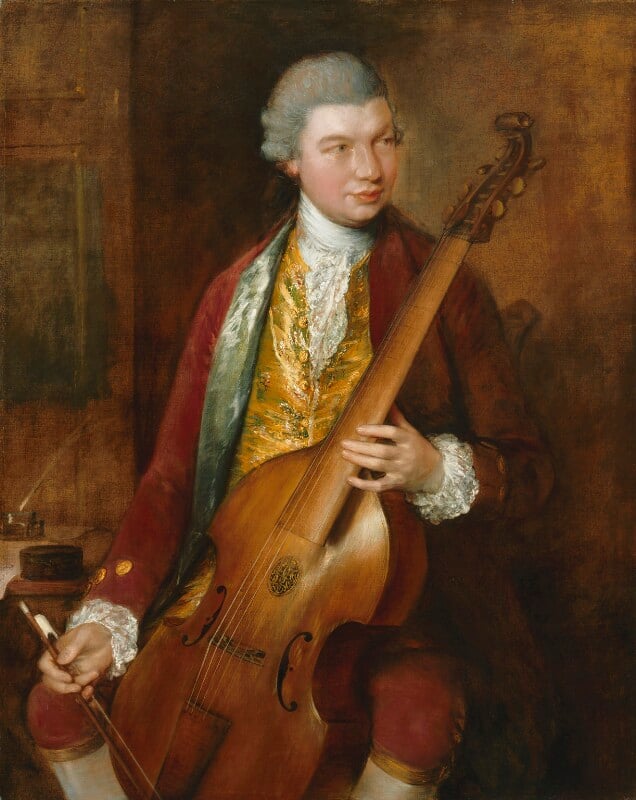