1 of 8 portraits of Anthony Ashley-Cooper, 3rd Earl of Shaftesbury 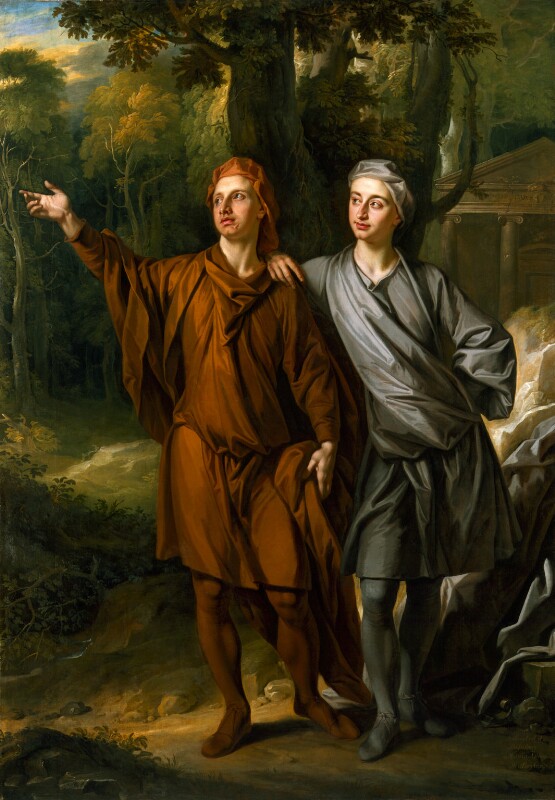