6 of 74 portraits of Queen Anne 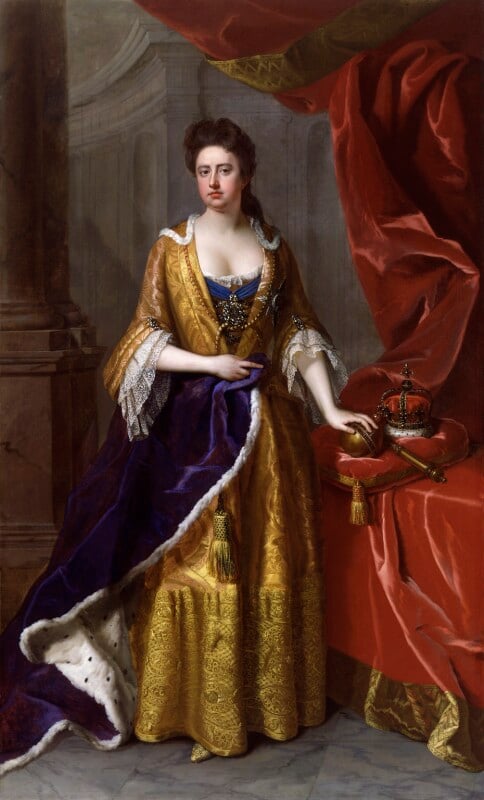