1 of 7 portraits by Pompeo Batoni 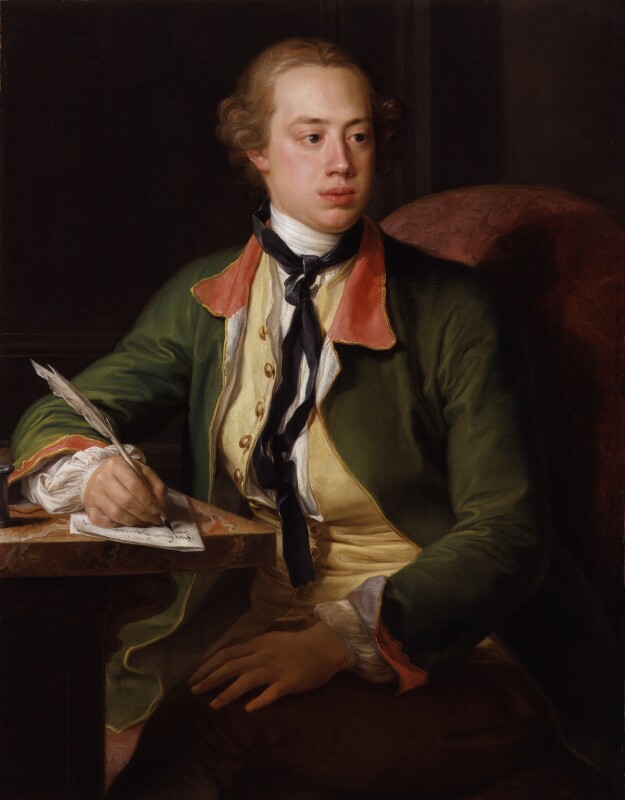