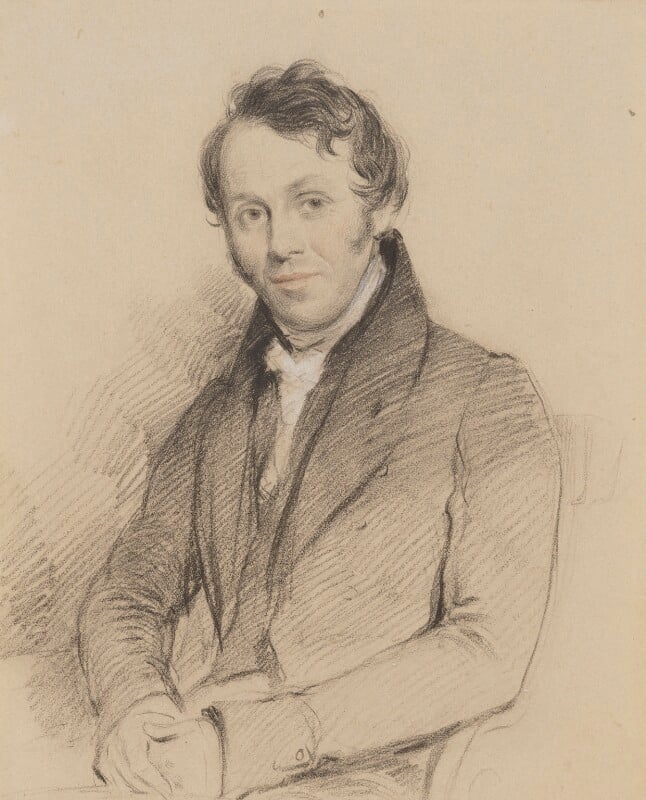 There is a considerable correspondence in the NPG archive from the previous owner, the Rev Gordon Williams, the Rev D. L. Graham, headmaster of Portora School, Enniskillen (where Lyte was a pupil), and a great-grandson Mr Walter Maxwell-Lyte, mainly dealing with the Lyte-Stradling connexion and therefore the authenticity of the drawing. It concludes with a long letter from Williams suggesting that Stradling, although believed to have been a son of Lyte's sister, may possibly have been a kind of 'honorary nephew'. Mrs Stradling died aged 98 in 1951: 'she was for many years my church organist and heartily tired I grew of having 'Abide With Me' because her husband's uncle wrote it' (undated letter to the NPG received 20 June 1952, in NPG archive). Elsewhere he says the evidence rests on 'statements of the late Mrs E. B. Stradling, widow of the Rev W. Stradling, son of W. Stradling and his wife, Lyte's sister'. He declares that although heartily tired of the hymn he saw no reason to doubt his organist's word and firmly believed himself in the authenticity of the drawing. He sent two copies, the other finding a home in Portora School, Enniskillen.

Probably the sitter's nephew the Rev Lyte Stradling (of Chilton Polden, Somerset); his widow and given by her to the Rev P. Gordon Williams (of St Ishmael's, Haverfordwest) and bought from him 1951.