2 of 6 portraits of John Russell 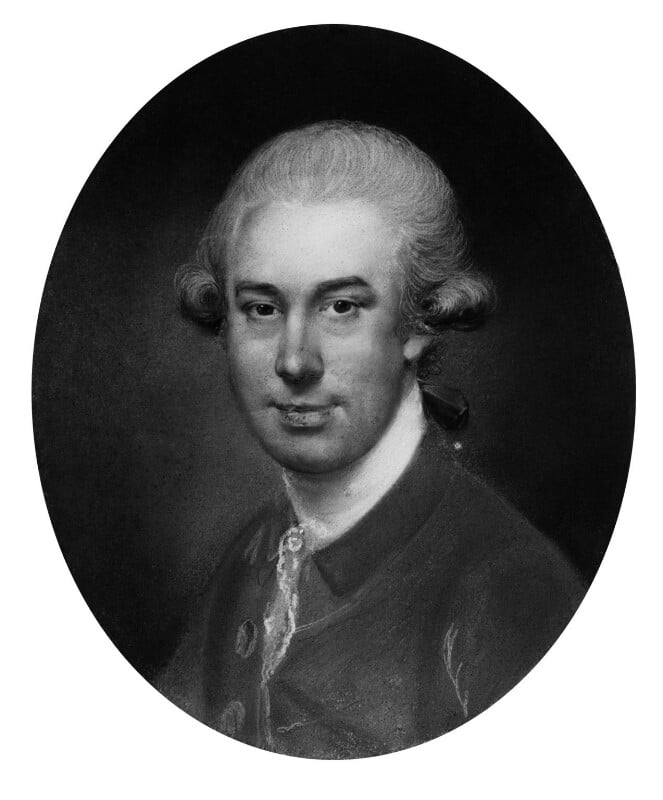