1 of 6 portraits of Amelia Edwards 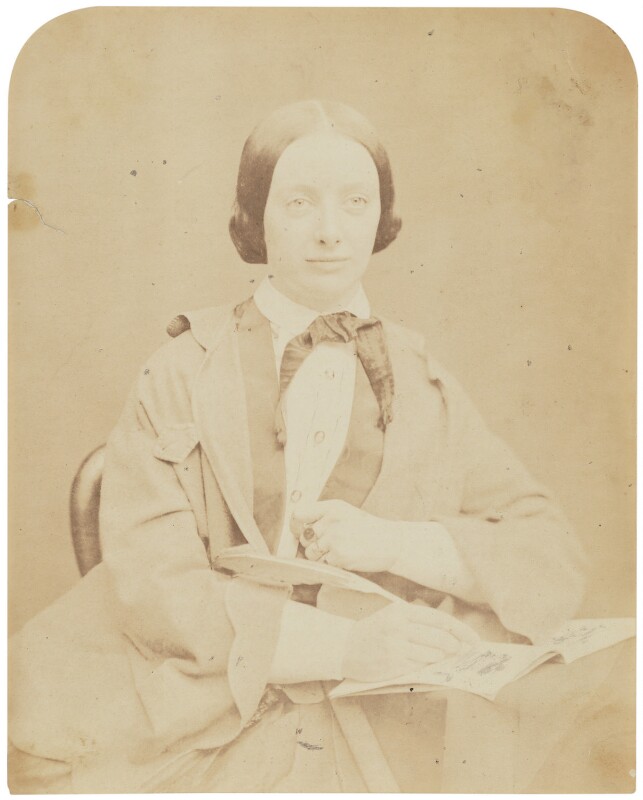