2 of 7 portraits of Dugald Sutherland MacColl 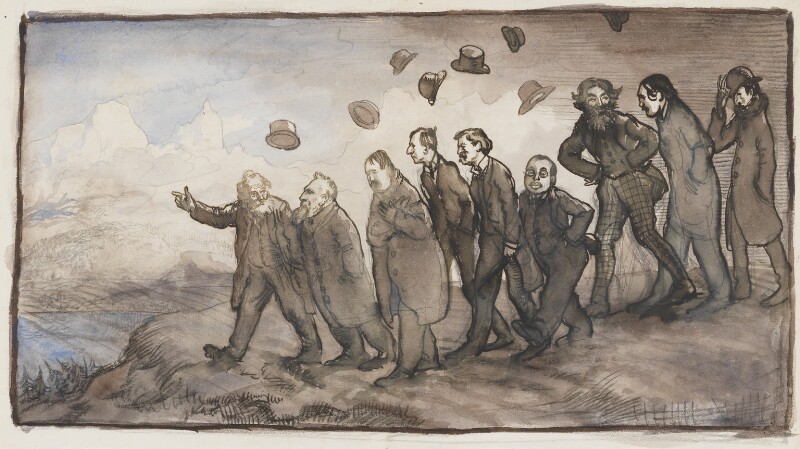