5 of 9 portraits of William Michael Rossetti 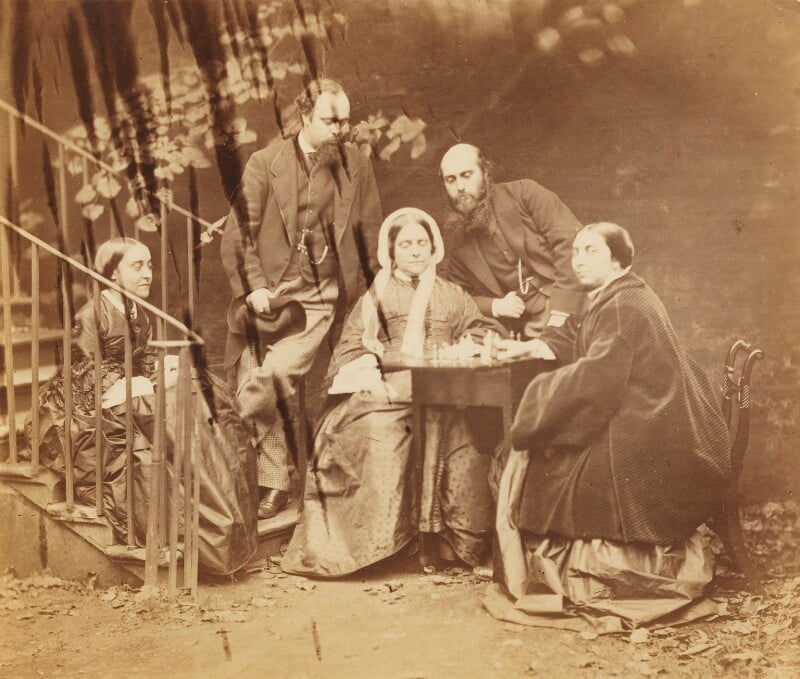