3 of 29 portraits of Dante Gabriel Rossetti 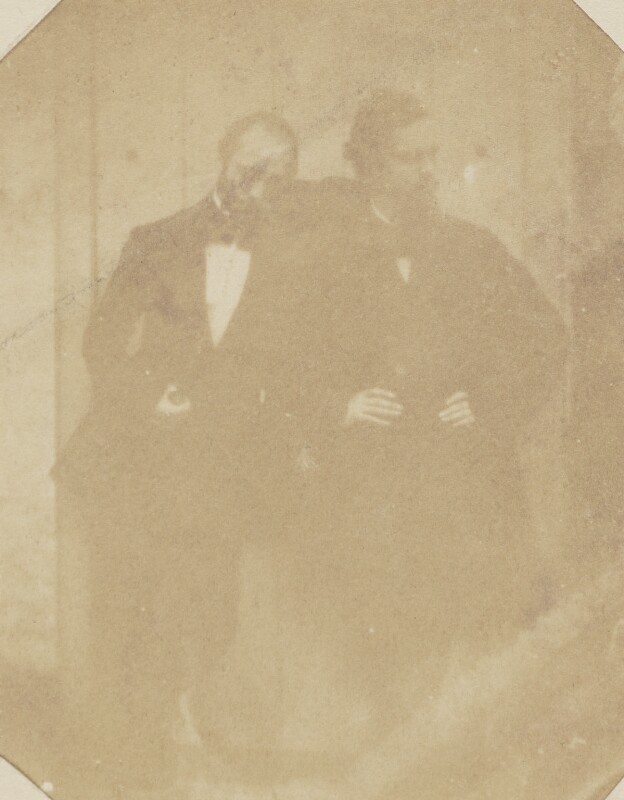