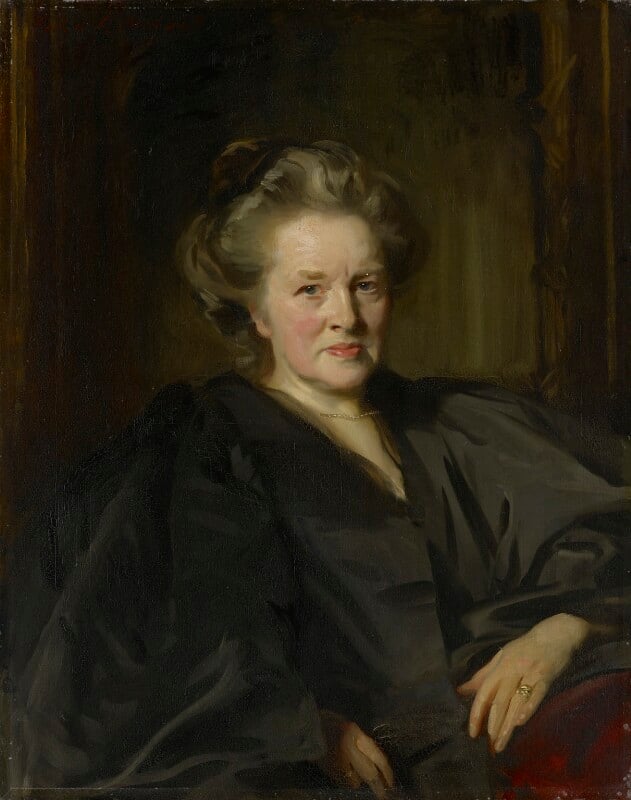 On loan from a Private Collection