An annual commemoration held on 23 August

On this day in 1791 an uprising of enslaved Africans on the island of Saint Domingue (present-day Haiti) began, led by Toussaint L’Ouverture. It was a significant event in the fight to end the transatlantic slave trade.

The date has been designated by UNESCO as the International Day for the Remembrance of the Slave Trade and its Abolition, and is a reminder that enslaved Africans were the main agents of their own liberation.

Marked annually at the National Portrait Gallery, for 2020 we have moved online, inviting photographer eddie OTCHERE to reflect and respond to the uprising and Toussaint L’Ouverture. Join eddie in conversation with historian Sudhir Hazareesingh, discover Toussaint L’Ouverture’s story and the portraits held in the Gallery’s Collection and explore further with Sudhir’s recommended reading list. 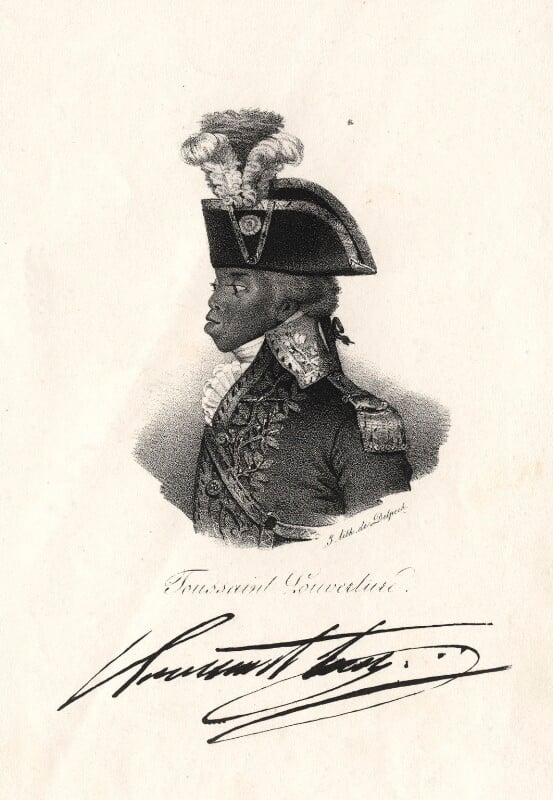 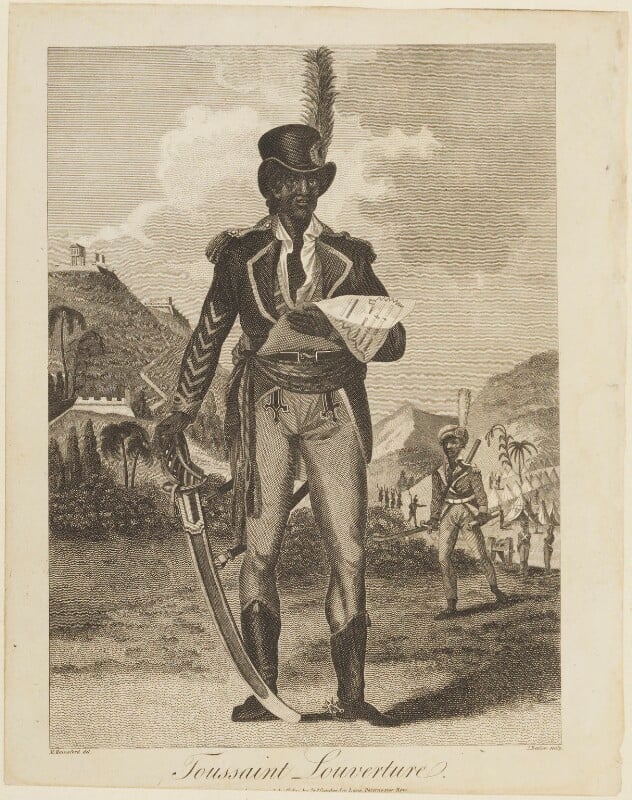 Explore Toussaint L'Ouverture in our Collection 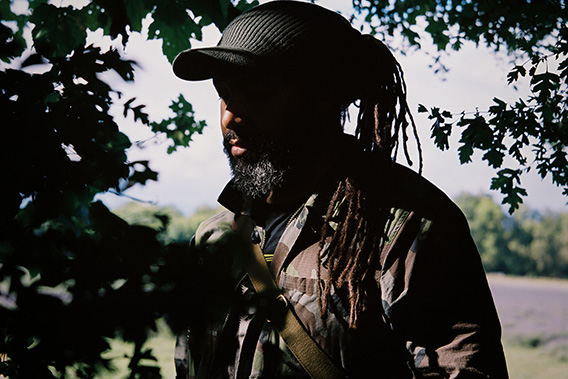 eddie OTCHERE (b.1974) is a south London photographer whose solo and collaborative projects engage with Hip Hop culture and photography, documenting cultural pioneers and landscapes that represent the social history of varying Black cultures. These investigations document the construction of movements, revealing the entrenched human desire to express through, dance, music, poetry and food. OTCHERE has exhibited, performed and presented projects at institutions within the UK and abroad including National Portrait Gallery, London. Brighton Festival, Brighton. Southbank Centre, London. HVW8 Gallery, Los Angeles, International Centre of Photography, New York and the Museum of London. 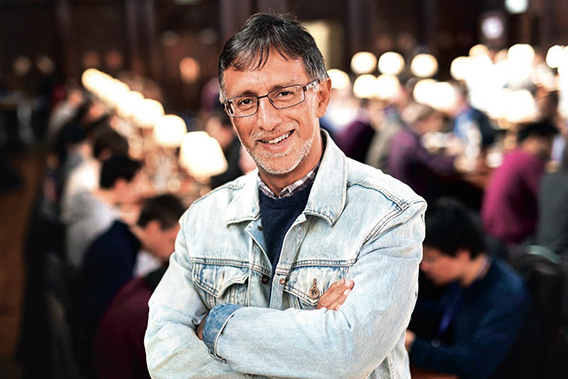 Sudhir Hazareesingh was born in Mauritius, and is a Fellow in Politics at Balliol College, Oxford. He has written extensively about the history and political culture of modern France, and his latest book is Black Spartacus: the epic life of Toussaint Louverture (Allen Lane, forthcoming September 2020).