A brief history of the slave trade 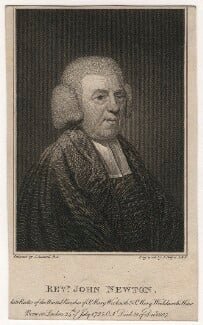 From around 1500, millions of Africans were taken into slavery and transported across the Atlantic to provide cheap labour for the colonies in America and the West Indies. After a long journey in squalid conditions the slaves were sold for sugar, tobacco and coffee which were brought back to satisfy the rapidly growing European market. During the seventeenth century as Britain began to establish its own colonial empire it began slave trading. Large profits were assured for slavers such as John Newton (later to become a pro-abolition divine) and plantation owners like Christopher Codrington.