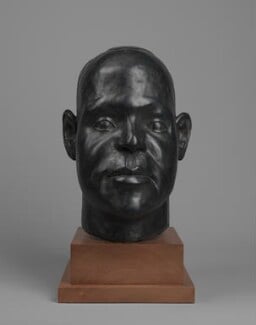 Dr Harold Moody was born in Kingston, Jamaica in 1882. In 1904 he came to London to study medicine, and in February 1913 he set up his own successful practice in Peckham. The racial prejudice he faced as a student and then as a qualified doctor motivated his campaign for the rights of Black people. In March 1931 he became one of the founders of the League of Coloured Peoples. Its aims were to highlight the problems and successes of Black people, to challenge racial discrimination and fight for equality. He served as the League's President until his death in 1947.