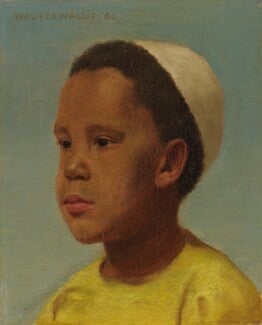 Coleridge-Taylor was born in Holborn, London. His father came to Britain from Sierra Leone in the late 1860s. He studied medicine and became a member of the Royal College of Surgeons, practising in Croydon. He returned to Africa and was appointed Coroner of The Gambia in 1894, but Samuel and his sister stayed in London to be raised by their mother. Coleridge-Taylor became one of the most popular composers of choral music during the late Victorian and Edwardian period. He also had a deep interest in Pan-African politics. In 1897 he met the African-American poet, Paul Laurence Dunbar, who inspired a new pride in Coleridge-Taylor's own cultural origins and his political concerns for Black people. Coleridge-Taylor also composed music for the first Pan-African Conference, held in London in 1900, and he was among the first contributors to the monthly journal African Times and Orient Review when it was founded in London in 1912.