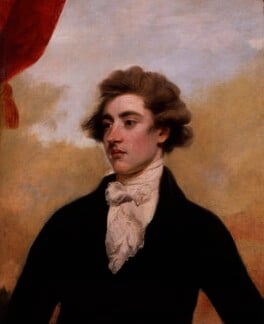 Beckford was heir to the vast slave-supported fortune of his father, also William Beckford. His father, who was also known as 'Alderman Sugar-Cane' owned eight plantations in Jamaica and served as Lord Mayor of London between 1761-2 and 1769-70. He was a powerful and influential champion of slavery. Over 2000 enslaved Africans worked on his plantations and Beckford supported the trade that kept his family among the wealthiest of their generation.