As part of Black History Month, our Youth Forum delved into the Collection to look at key contemporary sporting figures. From ballet dancers to footballers, they’ve selected eight portraits that inspire them and celebrate the impact and achievements of Black British sportspeople. 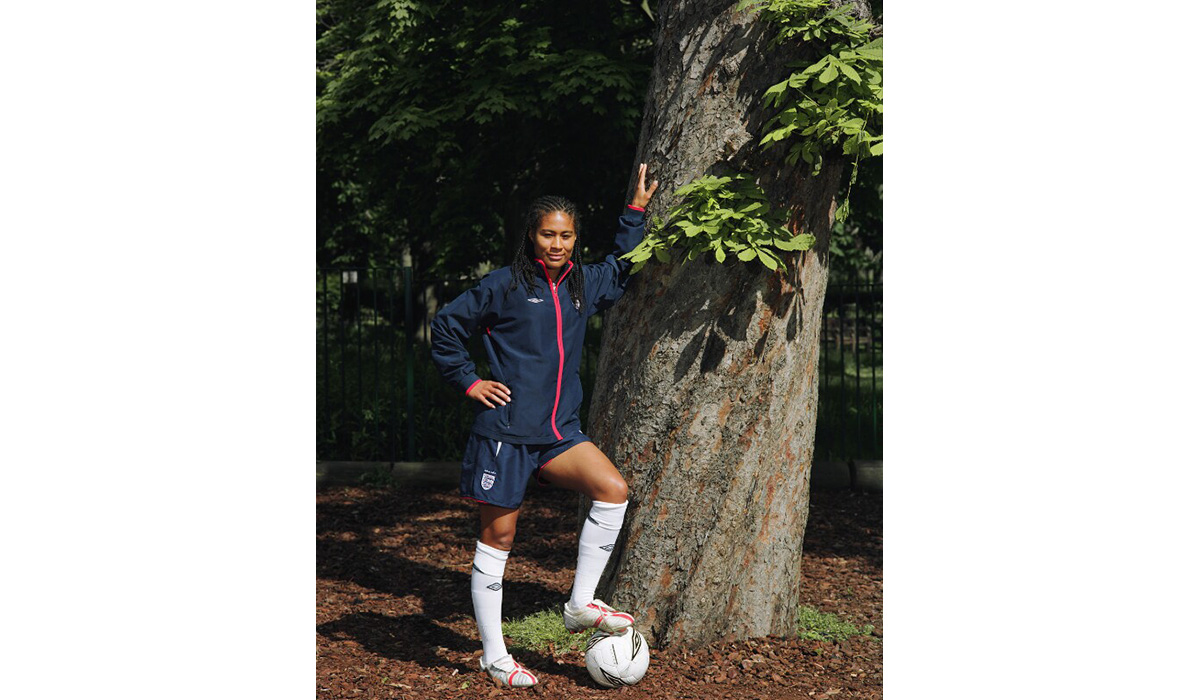 Women’s football has so often been swept under the rug – we wanted to highlight Rachel and her achievements. We love the composition and the lighting in the photograph - it makes it look like the golden hour. The portrait comes across as really nostalgic and the informal setting makes her look very relatable. 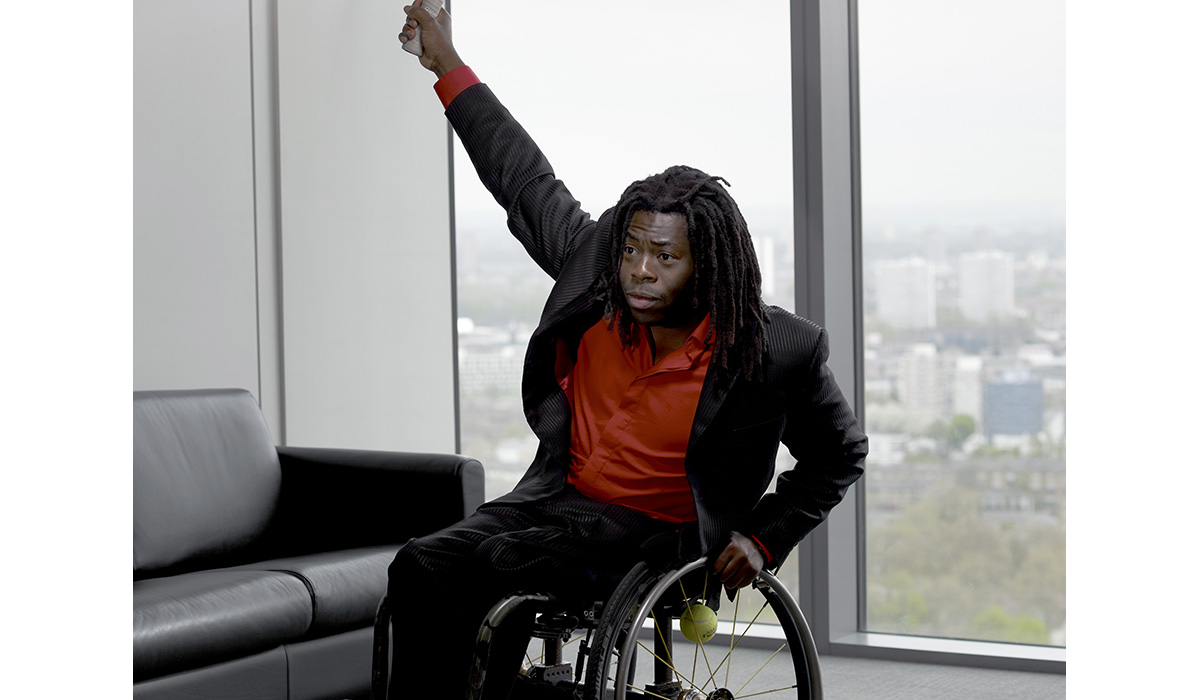 Ade has such an amazing life story - he’s had a lot of hardships but achieved so much and comes across like an upbeat, lovely guy. His achievements really transcend sport too - we know him more as a TV and documentary presenter. We love that he doesn’t let his disability prevent him from doing anything – he’s travelled across the world with his work – he’s such a trailblazer! 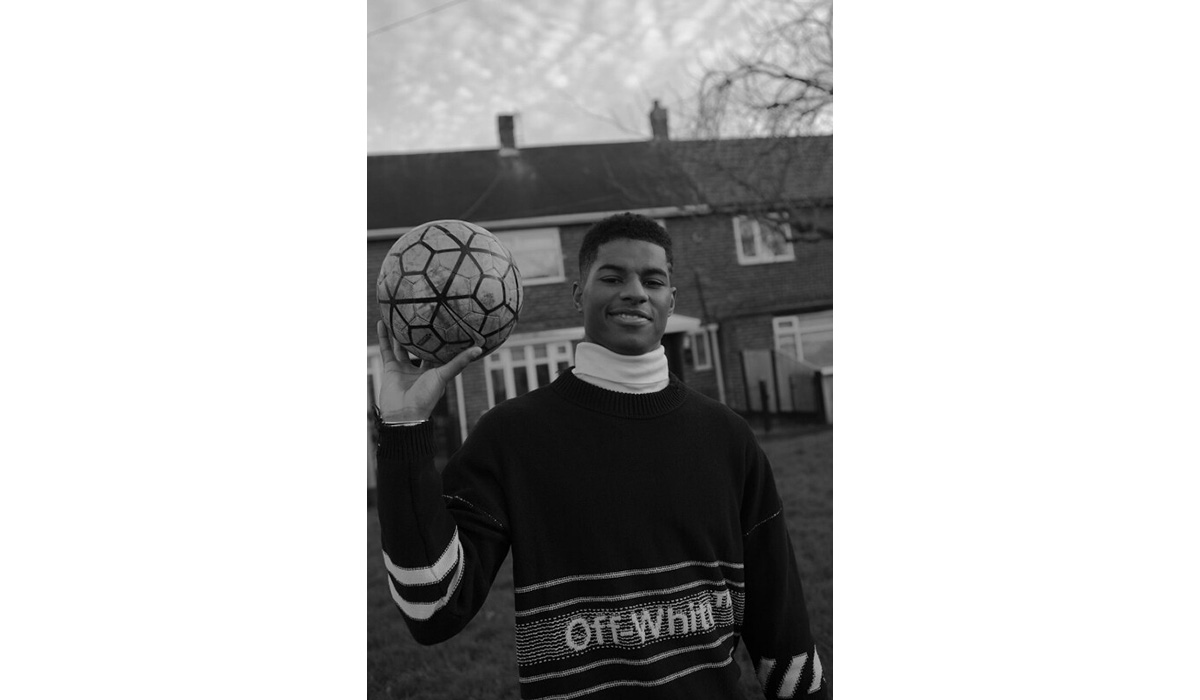 We love that this portrait of Marcus makes him look so warm and it has a down to earth quality – it feels like we could be hanging out with him in the park. The black and white tones help it to stand out and make it look so classic.

The best thing is he’s stayed so humble, his work has taken him to amazing heights but he hasn’t forgotten where he came from. He helps others and shows compassion and kindness – it’s so refreshing. 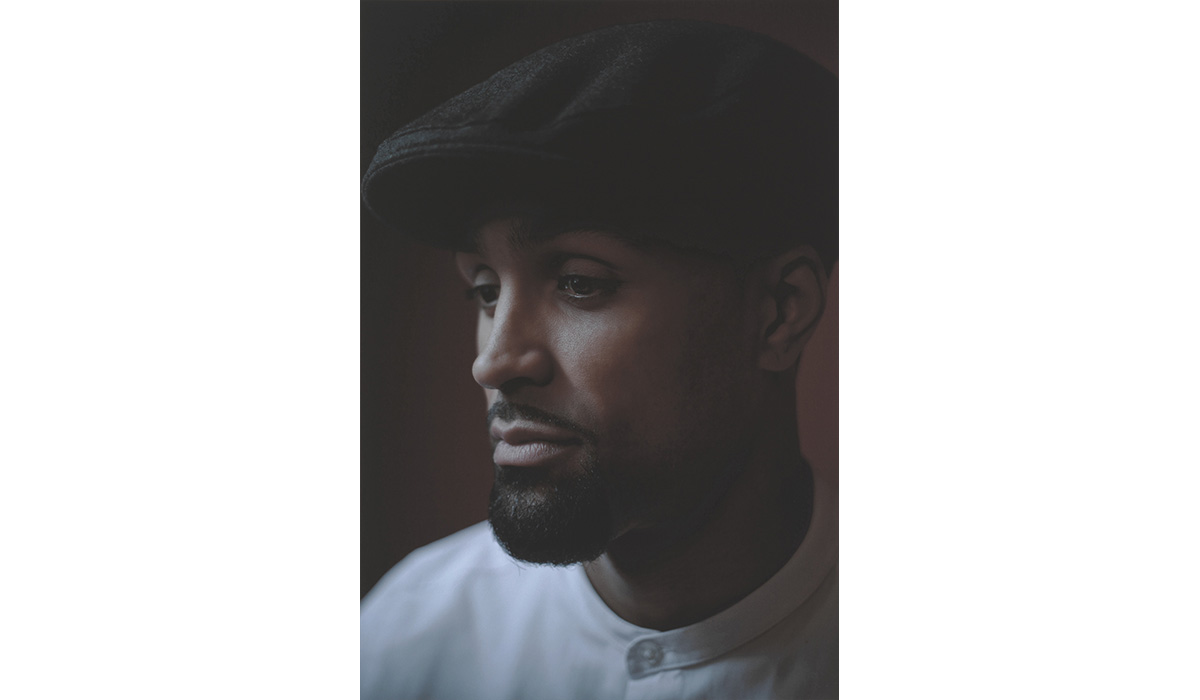 We really like Ashley’s dance group Diversity - we remember watching when they won Britain’s Got Talent!

This portrait is really beautifully shot – we like the contrast between the highlights and his shirt, which really help to make his expression stand out, and the slight blur adds emotion. Because he’s not looking at the camera, it makes you wonder what he’s looking at or thinking about - he looks quite sombre and sad. 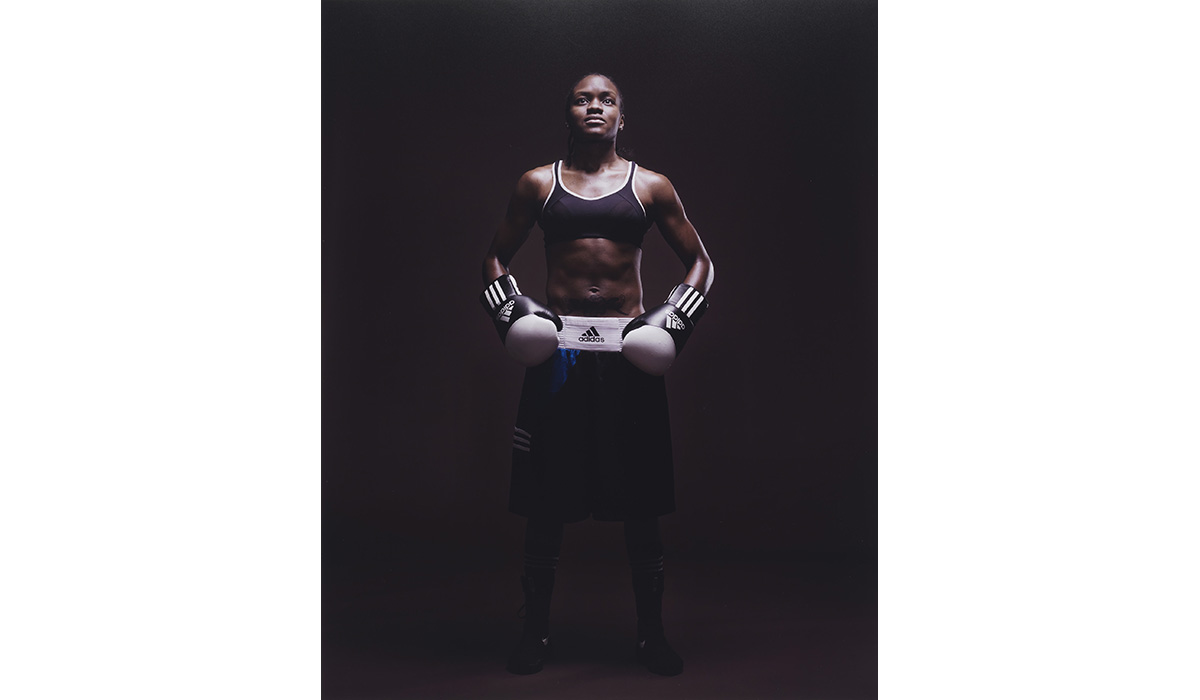 Nicola is such an icon for LGBTQ+, she’s been so many ‘firsts’ - first female boxer to become an Olympic champion after winning gold at London 2012, first openly LGBTQ+ person to win an Olympic boxing gold medal and more recently, part of the first same sex couple on Strictly Come Dancing. 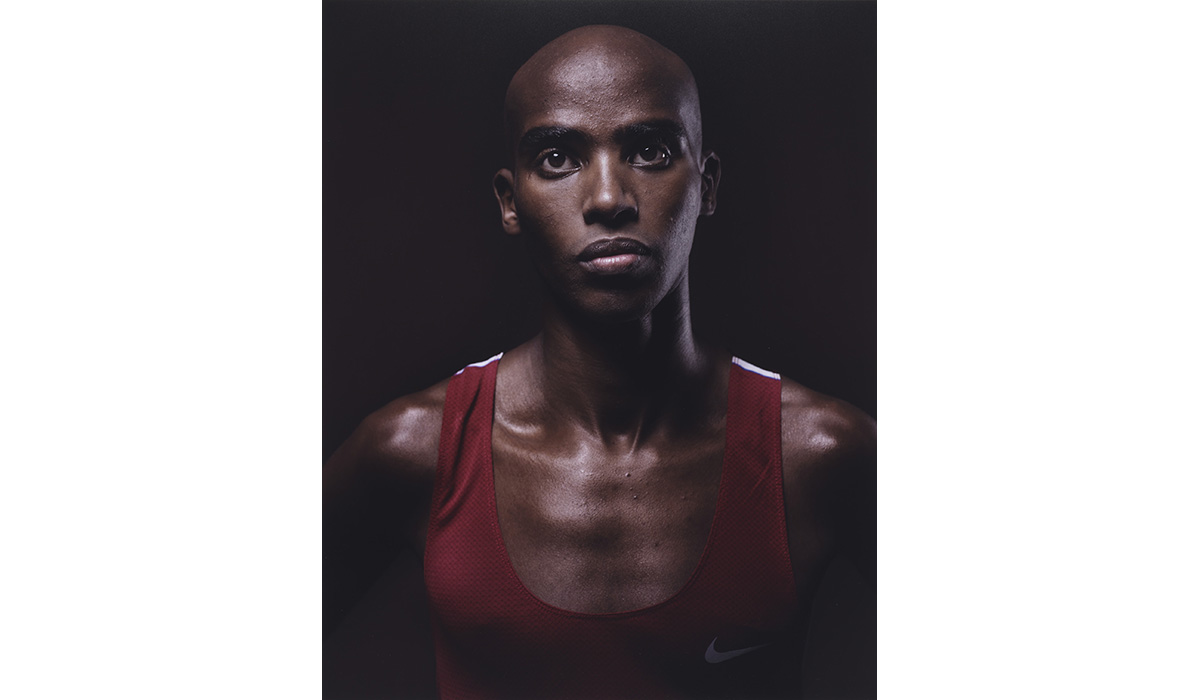 This portrait gives us chills, it’s visually stunning and Mo has such a striking expression. He was born in Somalia and came to the UK when he was young - he’s everything we should represent – a testament to Britain’s diversity and acceptance. 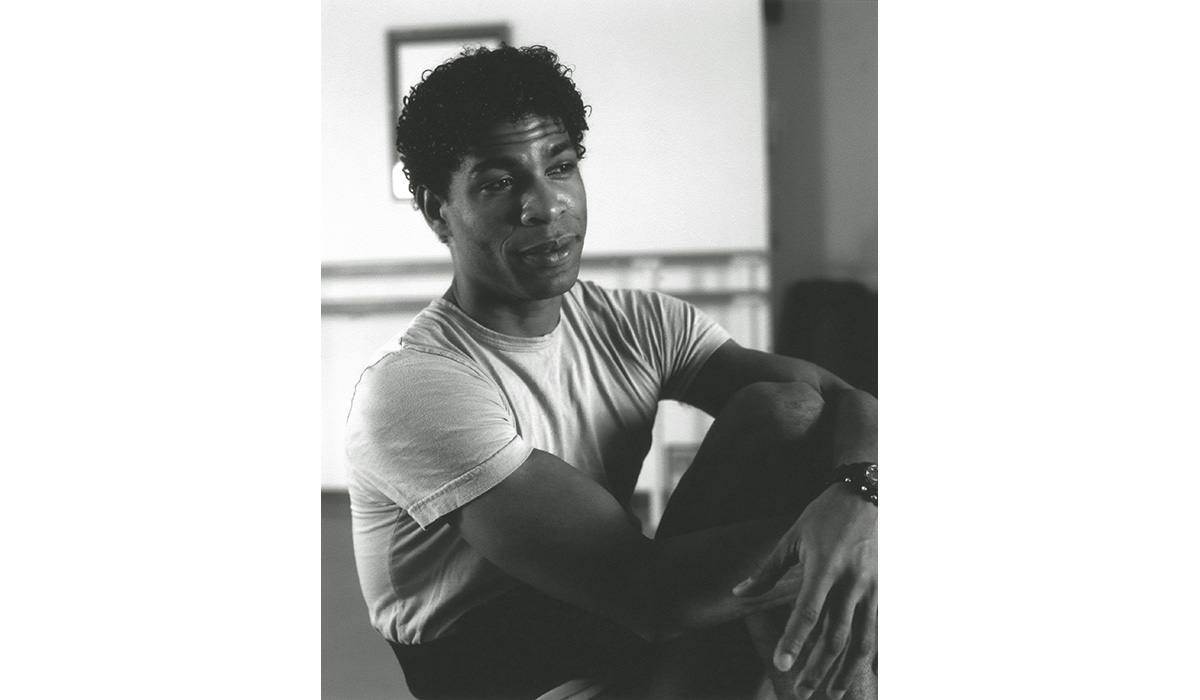 Ballet is often seen as a female activity, it’s amazing to see men like Carlos take on that role and make it their own.

This is a gorgeous photo, we like that he looks like he’s taking a quick break in the studio - the beads of sweat on his forehead, his tousled hair – it looks timeless and friendly. 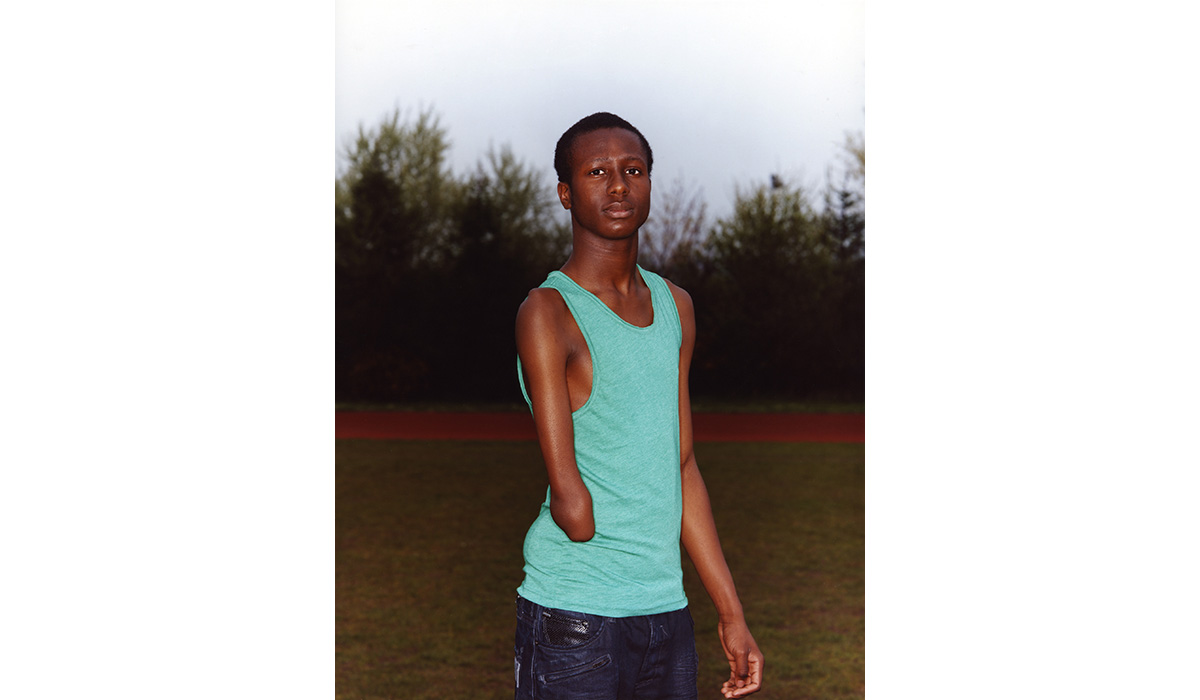 We love that Ola looks so unapologetic in this photo – he’s proudly showing off his body on the track. His defiance is really inspiring and amazing.

The colours and contrasts in the portrait are very eye grabbing – we really like the way the sun is hitting his skin and beautiful tones of his top and the background.