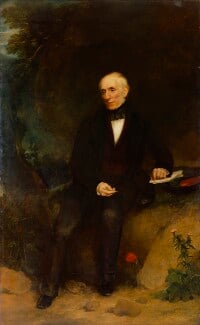 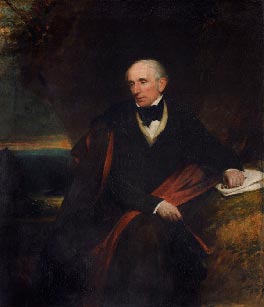 Fig. 2 William Wordsworth by Henry William Pickersgill, 1831. Reproduced by permission of the Masters and Fellows of St John’s College, Cambridge.

This painting was an unusual addition to the National Portrait Gallery’s collection when it was purchased in 1860.  This is because it was painted posthumously, and the Gallery’s preference has always been for portraits made from life. Pickersgill likely began the painting shortly after Wordsworth’s death (1850), as it was ready for exhibition at the Royal Academy in 1851. He relied upon a much earlier portrait of Wordsworth that he had undertaken for St John’s College Cambridge, which the poet had attended from 1787 to 1791 [2].  Changing very little in the portrait except the dress, Pickersgill replaced the academic gown with a black suit, neckcloth and bow-tie. Sara Coleridge, who had known Wordsworth very well, complained when she first saw the painting at the Academy that the “velvet waistcoat [and] neat shiny boots” were “just the sort of dress he would not have worn”.

Much later in 1920, a generous bequest from John Fisher Wordsworth enabled the Gallery to acquire Benjamin Robert Haydon’s portrait of Wordsworth brooding on Helvellyn, which was painted from life (NPG 1857).