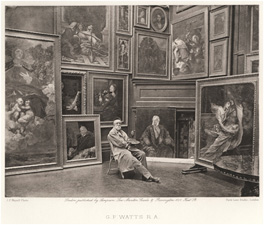 Little Holland House was Watts’s home, studio and social meeting place for a substantial part of his life.

The original Little Holland House was the dower house of Holland House in Kensington. In 1850 through his friendship with Lord and Lady Holland Watts arranged for the Prinsep family to take on a 21 year lease at Little Holland House. He soon found himself living there with them. Mrs Prinsep famously stated ‘He came to stay for three days, he stayed thirty years’. Watts became part of the Prinsep family, even receiving his own nickname, ‘Signor’. This was given to him by Sophie Dalrymple because of his courteous manner and the time he spent in Italy. Watts had initially become acquainted with the Prinsep family through Sara Prinsep and her husband, Thoby, when he lived and worked at 30 Charles Street with Charles Couzens, which neighboured the Prinsep household.

Little Holland House attracted figures from across the Victorian elite. Women of talent and beauty visited the house, as well as statesmen, soldiers, painters, poets and literary figures. Watts used the glamour of Little Holland House to his advantage and invited portrait sitters to his studio there. 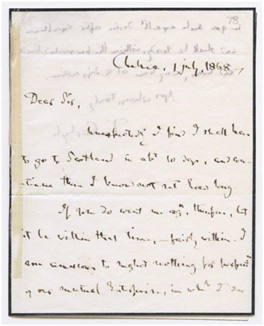 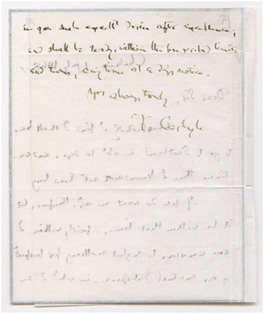