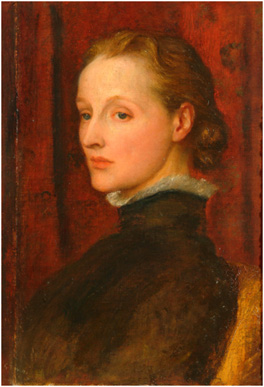 Watts married for the second time in 1886. His new wife was Mary Fraser Tytler. History has characterised Mary as Watts’s adoring nurse and servant who devoted her life to promoting his legacy. Yet she was much more than this. Mary was an established artist in her own right. She trained in Dresden, at the National Art Training School in South Kensington and studied at the Slade School of Art where the sculptor Aimé-Jules Dalou (1838–1902) taught the art of clay modelling.

Together George and Mary Watts were a partnership of ideas. They believed that art could reach people and transform lives. Mary greatly influenced Watts’s views about the value of art.

‘...my wife likes to give she is far more the spirit of generosity than I can profess to be but cannot cross her in what I must approve, besides I remember the great text that I have endeavoured to illustrate “what I gave I have”’

She was a committee member of the Home Arts and Industries Association and co-founded the Compton Potters’ Arts Guild and the Arts and Crafts Guild in Compton. Mary sought to create employment for the poor, training workers in clay modelling. Her greatest achievement as an artist is the creation of the extraordinary mortuary chapel in Compton. 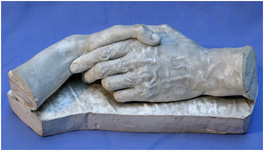 As well as her artistic achievements Mary can also be credited as biographer. After her husband’s death she assembled the Watts Archive now held at the National Portrait Gallery. She did so in preparation for her biography of him, Annals of an Artists Life, published in 1912. In 1905 she wrote to a number of newspapers requesting the return of Watts’s letters in order to compile this work. In doing so she created a unique archive of original material about her husband’s life. 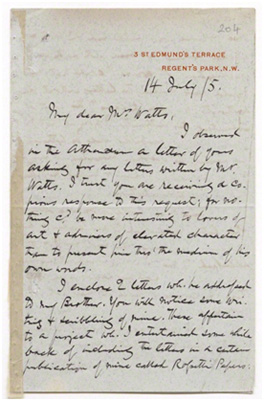 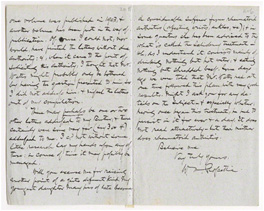