Watts had a symbolist vision and was a pioneering artist, although he refused to attach his work to any particular movement. He saw art as a refuge from the ills of society and painted scenes of mysticism and otherworldliness. His allegorical works were painted with a keen sense of morality, echoing the concerns of the Victorian era. 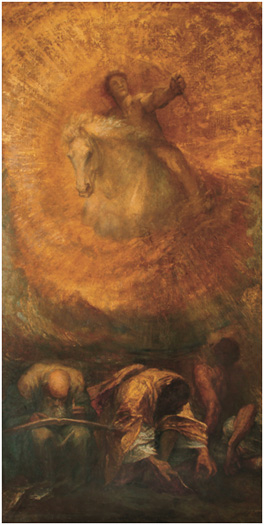 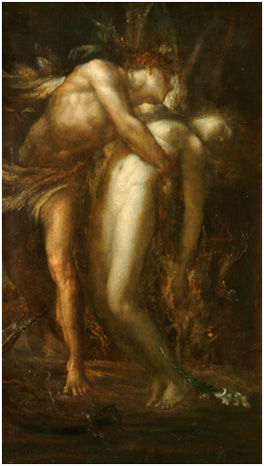 With the intention to educate and improve others, Watts gave a number of symbolist paintings to public institutions including Manchester Town Hall. During his lifetime, Watts was the only artist who had his own permanent rooms at the Gallery of British Art (now Tate Britain), from 1897 to 1938.

His second wife Mary encouraged Watts in his symbolist painting and their house at Limnerslease gave him the space and freedom to create his allegorical masterpieces. 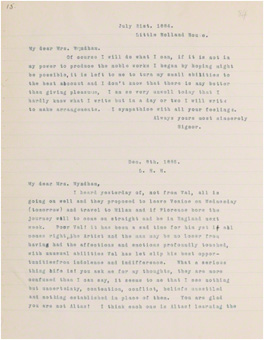 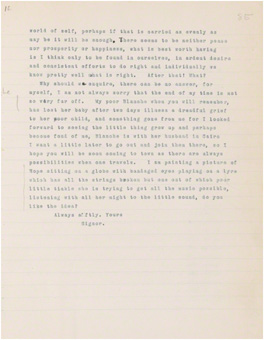