The origins of the Heinz Archive & Library lie in the sketches of the Gallery's first director, Sir George Scharf (1820-1895). Recognising the value to the Gallery of a survey of British portraiture, he travelled the country recording portraits in a series of sketchbooks. These are still regularly referred to: indeed, some of his sketches are now the only surviving records of portraits since destroyed or otherwise lost to sight.

It was quickly realised that a collection of portrait engravings would also be useful. In 1861, only five years after the Gallery's formation, a private collection of several thousand prints was acquired. Numerous small acquisitions followed and in the middle years of the twentieth century two further large collections were added.

Augmented by photographs, the 'Reference Collection' now forms the leading resource for the study of British portraiture. Used by the Gallery's own staff for many years, it is in increasing demand from outside researchers. The material is easily accessible to visitors to our Public Study Room, but we are now giving priority to cataloguing and scanning images, thus making them available in digital form to distant researchers.

The first section looks at five of the recently conserved engravings, considering their significance as visual documents and their relevance to the work of the Gallery. 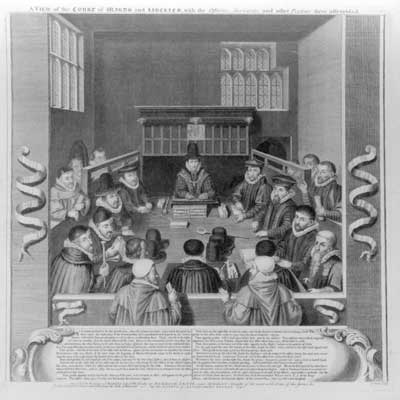 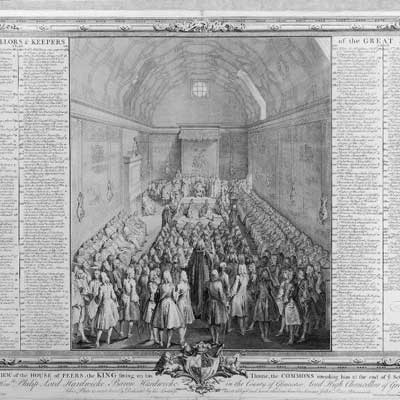 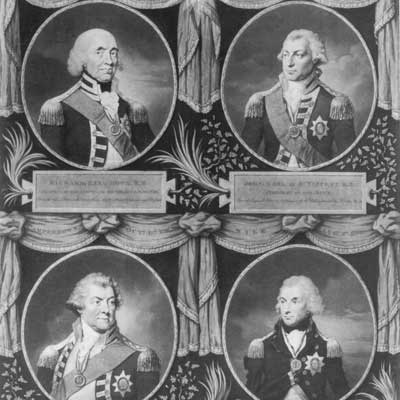 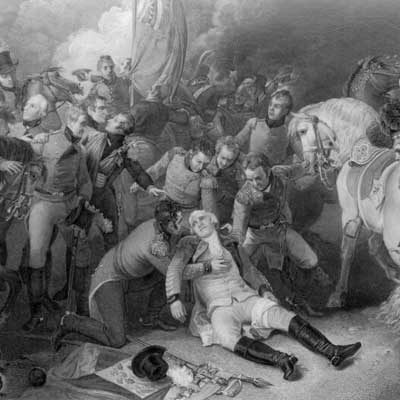 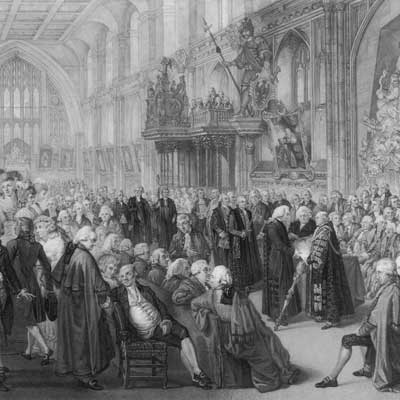