Early Kings and Queens: a set of panel portraits 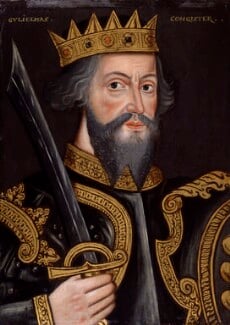 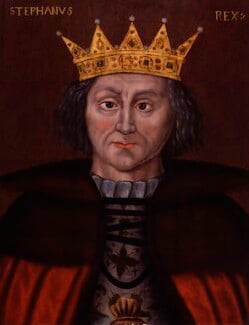 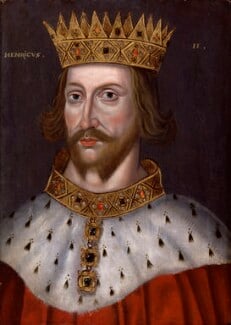 This set of sixteen panel portraits was recently examined as part of the Making Art in Tudor Britain project. Portrait sets, particularly of English kings and queens, became popular in the second half of the sixteenth century. They were probably displayed high up in long galleries, halls and parlours, and acted as visual history lessons. Many of the surviving portraits from the late sixteenth century were most likely originally produced to be part of a set. Workshops were able to produce multiple copies, sometimes to order, using established portrait patterns from various sources. However, few sets have survived intact and technical analysis of the National Portrait Gallery set using techniques such as dendrochronology is providing fascinating insight into the way in which such sets were brought together.