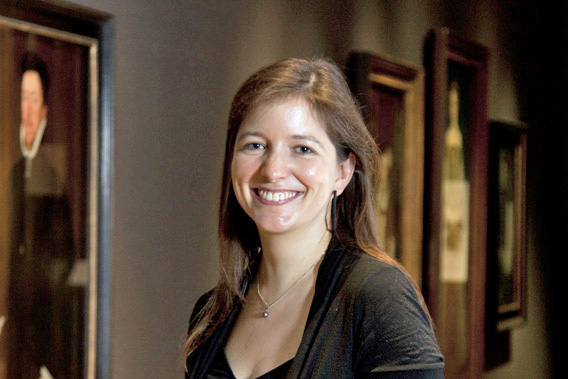 My role combines responsibility for the acquisition, research and interpretation of portraits dating from the sixteenth century, with co-ordination of research activity within the curatorial department. I manage the display of the collection in the Tudor galleries and at Montacute House in Somerset and also provide guidance on Tudor portraiture to statutory bodies and private individuals. I have co-curated a number of exhibitions at the Gallery, including The Real Tudors: Kings and Queens Rediscovered (2014) and The Encounter: Drawings from Leonardo to Rembrandt (2017). I am the Gallery’s main point of liaison with research institutions and funding bodies such as the Arts and Humanities Research Council.

I studied History at Durham University before undertaking an MA in History of Art at the Courtauld Institute of Art. I studied for my PhD at Queen Mary, University of London, in collaboration with The Royal Collection as part of an AHRC funded CDA.

My doctoral thesis was entitled Italian Material Culture at the Tudor Court. It explored the many items that were owned by the Tudor monarchs that had been brought to England by Italian individuals, either through trade or as gifts. It took a broad approach and examined items such as books, textiles, sculpture, armour and paintings, as well as the roles played by various Italians in court life. My research interests continue to focus on Anglo-Italian connections in the sixteenth century.

Catalogue entries in T. Cooper, with J. Eade, Elizabeth I and Her People (National Portrait Gallery, 2013)